The weather makes a big turn / Meteorology Tanja Porja shows the details what will be the first 10 days of FEBRUARY and when will the cold article be present? 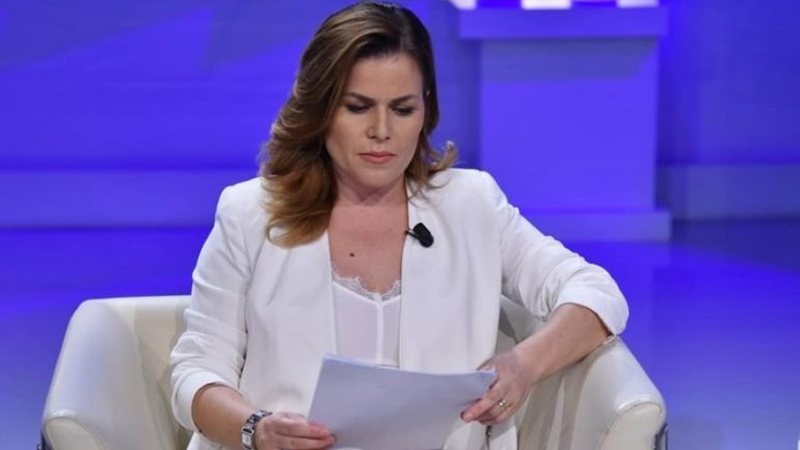 Meteorologist Tanja Porja has forecast the weather in our country today and in the coming days. According to Porjas, today starting at noon, the Albanian territory follows the cold weather and low temperatures.

Tomorrow will start with 3 degrees more to grow still ongoing. By the end of January there will be a gradual rise in temperatures. February continues at the typical values ??of February, there will be no anomalies.

But during the first 10 days of February a short-term entry of very cold air masses is expected from the art district where we will have 1 or 2 days with very cold temperatures, similar to those of the last few days we spent.

Also, in the first days of February, a very strong cloudy system awaits, where it will bring the much-lacked rainfall in the Albanian territory.

Rain in lowland and coastal areas and snow in mountainous areas. In the latter it is about over 30 cm of snow in the first days of next month, suggests meteorologist Tanja Porja.

"It's terrible" / Albanian recounts moments of horror: I was only 30 meters away from the event in Texas

Dritan Shakohoxha shows the atmosphere in the capital: A miracle has happened!

What happened in Air Albania, the FNSH team with spacesuits on their heads rush towards the stadium

"Albanians darken our face, shame us" / Tirana in the 'fever' of the Conference League, Mentor Kikia: Football is no longer a game, they circulate ...

Rama and Meta are photographed together for the first time, but…

He tries to enter the stadium with a fake ticket, the fan suffers badly

What is monkey pox and where is it spreading?

"Golden Bullet" / Nuredin Dumani brings out about 100 names of the criminal world, SPAK is preparing for ...