The weather makes the big turn, the forecast for the next 5 days 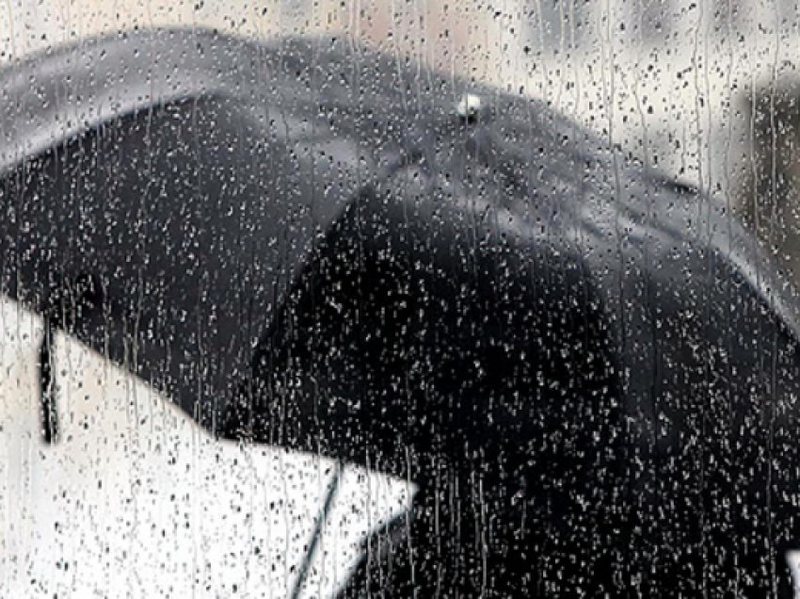 The weather tomorrow is forecast to be mostly cloudy and short-term alternations at noon of clearings. Occasional rain with low to medium intensity and in the short term in the north to high area. In the Alps area, northeast at altitudes above 300 meters and southeast over 800 meters there will be extremely heavy snowfall.

During the first 24 hours of Tuesday, the rains continue with medium to high intensity in a large part of the territory. After noon the rainfall loses intensity and becomes occasional and low intensity. In the mountainous reliefs in the east of the territory, very heavy snowfall which during the day in the northern and southern area descends to the hilly heights of 400-500 meters.

Wednesday and Thursday are forecast to have mostly clear weather and transient eclipses and isolated and local rain.

The week closes with Friday with the return of cloudy weather and occasional low-intensity rain and locally short-term thunderstorms. Starting from the afternoon, the rains become continuous with medium and high intensity in most of the territory. Again snowfall in the mountainous reliefs in the east but with low intensity.

Snow, rain and sun / Weather makes the sudden turn over the next week, find out when the rains will return

5 citizens are arrested in Tirana today, one of them had committed shameful acts in the presence of a minor