Bad weather grips the country, weather forecasters predict: There will be a significant drop in temperatures! 5 counties where heavy rainfall is expected 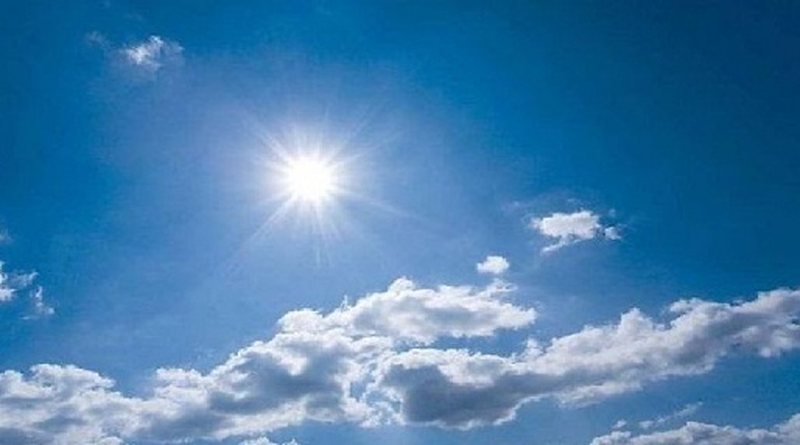 Our country will be affected by unstable atmospheric conditions throughout the country. Anira Gjoni, representative from the Institute of Geosciences, said that there is no risk of flooding, but it is expected that there will be rain and lower temperatures. 5 are the regions where intense rain is expected, Shkodra, Lezha, Elbasan, Durrës and Vlora.

They are expected to be accompanied by storms in the regions of Shkodra and Elbasan. Precipitation is expected to be in the form of snow, in the mountainous areas of the country, at altitudes above 300 m above sea level. Large and medium-sized rivers will have increased inflows, but no outflow is expected.

'There is no risk of flooding by rivers. Intense rain is expected in the regions of Shkodra, Lezha, Durres, Elbasan and Vlora. A significant drop in temperatures is expected tonight's tomorrow. We expect snowfall in the mountainous areas of the country, mainly in the northern and southeastern part. They must be careful of road axes from frost, even from the rain that will continue today. '- said Gjoni.