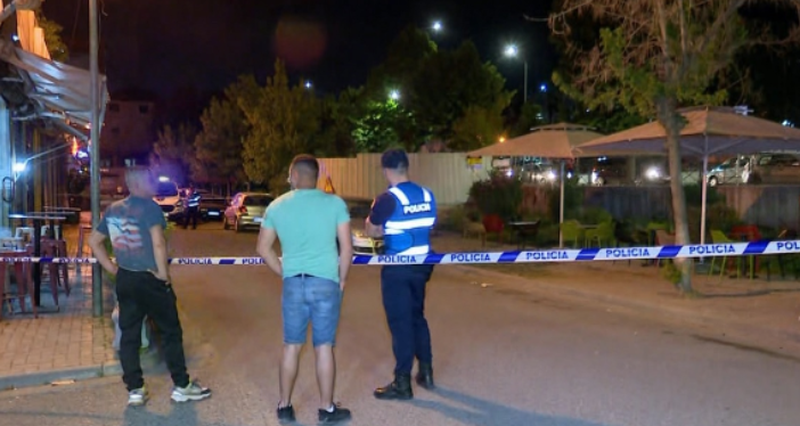 Lutfi Gjyli, an effective member of the Rapid Intervention Forces, appeared before the court to get acquainted with the security measure, who wounded with a service weapon the friend with whom he was sitting at the same table on May 23rd.

According to media sources, the trial panel has decided to leave the prisoner in prison.

At the hearing held this Thursday, the 48-year-old said that the weapon was fired unintentionally and had no intention of injuring the citizen Myrteza Lika. However, the Prosecution has charged him with intentional grievous bodily harm.

Recall that in a press release the Agency for Police Oversight said that Gjyli injured Myrteza Lika in a drunken state.