Crazy night with violent actions, the police clear the last balance and show the final decision: We deported 80 Italian hooligans, they will be permanently expelled from ... 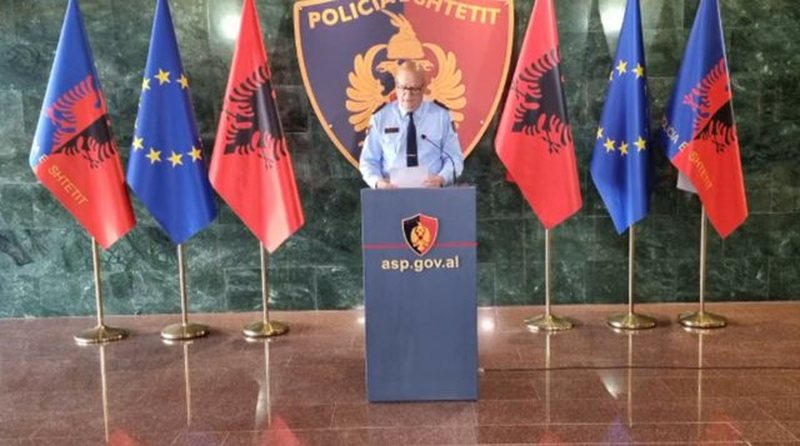 Zv. The General Director of the State Police has issued a statement to the media today regarding the current situation in the country after the riots and strong tensions last night.

Former deputy the Minister of Health testified today before SPAK, this is how he reacted when he left the Prosecutor's Office (VIDEO)

"I don't believe that Kastriot Myftaraj jumped from the 4th floor!"/ The well-known Albanian lawyer casts grave doubts. Here's what he writes

Explosives were suspected, it becomes clear what was found inside the abandoned suitcase that stood up the police in Tirana