Former director of the High Court passed away, he was also a deputy (NAME + PHOTO) 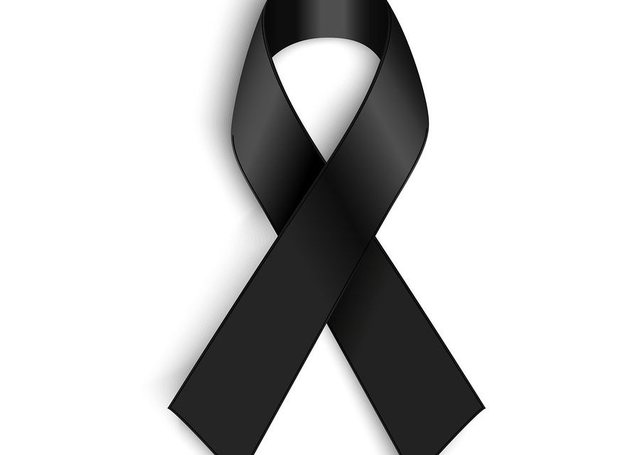 The former president of the Supreme Court in the communist period, has passed away today at the age of 98.

He has been one of the members of the justice of that system, known for numerous trials and convictions for agitation and propaganda, or treason.

Because he was one of the most loyal people of the communist regime, Aranit Çela held high positions, as deputy head of the investigation branch, prosecutor, judge and MP of the Labor Party.

He was born in Vlora in 1923, in a family originating from Kanina. At the age of fifteen his father dies. In the years 1935-1942 he attended the Commercial Institute of Vlora. With the advent of the fascist regime, Aranit Çela was among the Balila children who spent a month vacationing in Italy (Pezaro) in the summer of 1939.

On March 17, 1941 he unsuccessfully applied for a job in the Judicial Status Registration Office in the Ministry of Justice of the fascist regime. In April-May 1942, Aranit Çela remained in custody after several tracts were found in his house, but the fascist regime was generous and sentenced him to probation. On January 10, 1943 he became a member of the SNP in the Mallakastra organization, but he became a partisan only in November of this year. In July 1944 he was a member of the 14th Communist Brigade, and then, until March 1945, of the 3rd Communist Division.

He was arrested on November 3, 1993 and sentenced on the charge "For the criminal offense of abuse of office in cooperation with consequent unlawful violation of fundamental human rights and freedoms and to the detriment of the life of the person, provided by the articles of the Criminal Code." Despite this, he was released from prison in the events of 1997. The justice he had prepared for that day acquitted him and ordered reparations. 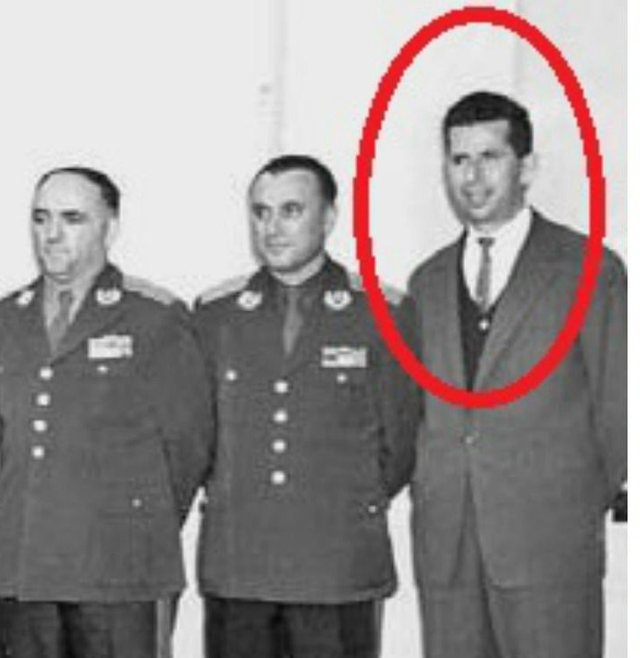 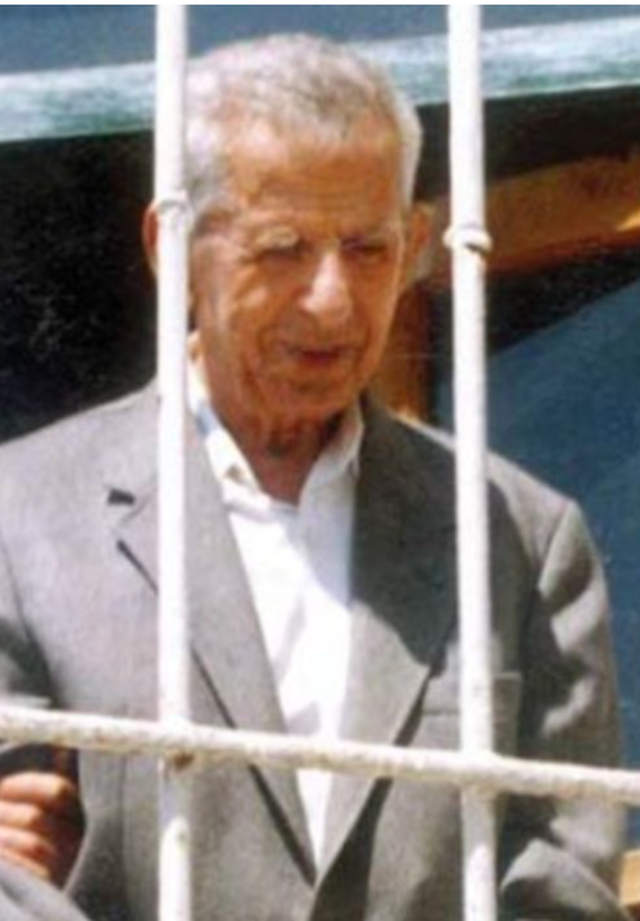 "They have strong connections in politics and institutions", Hoxha reveals 'bomb' details about the dangerous criminal group: They also described the Belgian secret operation!

"One of the most structured", journalist Mejdini and Hoxha expose the criminal activity of the Albanian dangerous gang: They used the mafia scheme of the '80s in the USA

"I will burn you alive" / The Albanian rapes the woman in front of the children and tries to kill her with a hammer, here is who saved the life of the 32-year-old