The interruption of the supply from Russia, Germany comes out with the important appeal to the citizens: Prepare for the winter 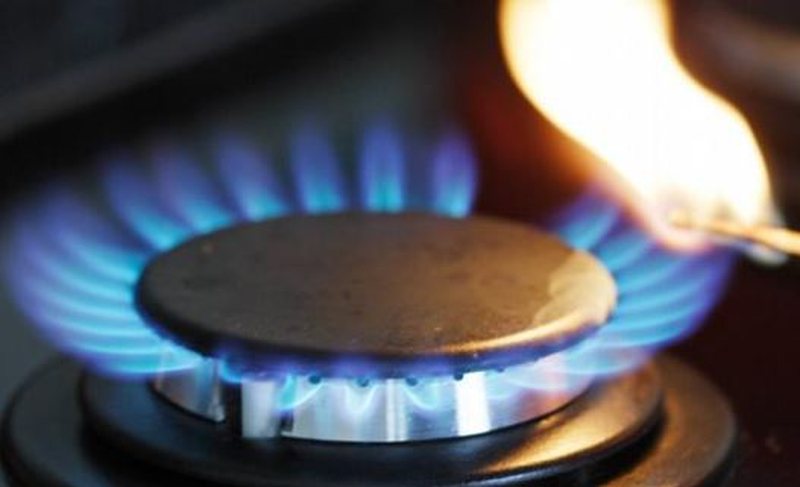 Due to the fact that Russia may completely cut off the supply of natural gas, the head of the German Energy Regulatory Agency, Klaus Mueller, called on the population to save energy and prepare for winter.

The appeal comes as Russia last month reduced the amount of gas it exports to Germany, Italy, Austria, the Czech Republic and Slovakia, and at a time when EU countries are struggling to secure fuel reserves.

The Russian company Gazprom announced that the reason for the reduction in the amount of natural gas was a technical problem with the Nord Stream 1 pipeline.

German leaders have rejected the claim and called the gas cut a political move in response to EU sanctions.

According to Mr. Mueller, in the event of a gas supply interruption, family consumers such as hospitals and nursing homes would be protected first.