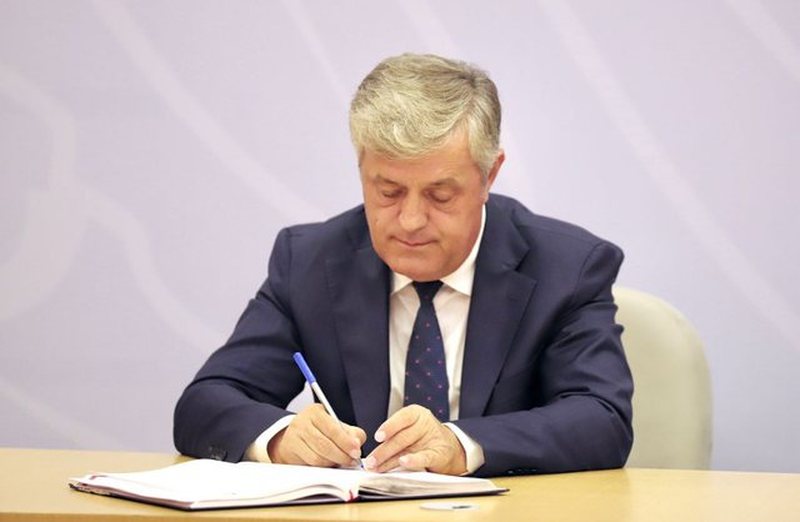 Skender Hitaj has been appointed the new director of the Durrës District Police. This is the first name appointed by the General Director of the Police, Muhamet Rrumbullaku, as a district manager.

Until now, he has held the position of Police Director in the District of Dibra. The presentation of Hitaj as Director of the Durrës Police is expected to take place today.

Meanwhile, instead of Hitaj, Dhimitraq Ziu has been appointed as Director of the Durrës Police. The latter held the post of deputy director for Order in Durrës until now.

A few days ago, it was announced that the General Director of the Police, Muhamet Rrumbullaku, is ready to make changes to the dome of the State Police.