"In 8 months we have two policemen killed in Lezha", the well-known journalist returns the file of Giuliano Prela and makes a strong statement: His killer is not in prison, but on the run 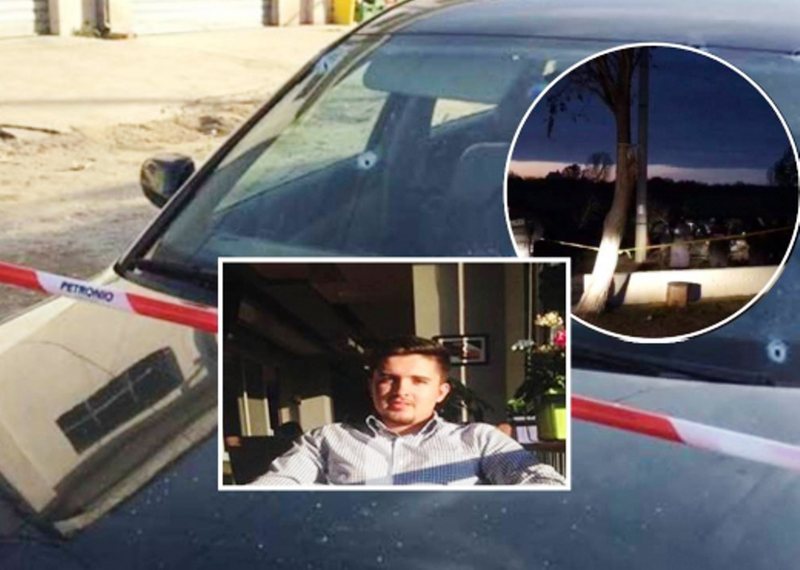 Journalist Elton Qyno said tonight that in just 8 months 2 police officers have been killed in the district of Lezha.

According to him, the killer of the FNSH, Xhuljano Prela, is on the run, while in prison is a person who has nothing to do with the murder.

"Kacifasa has committed suicide. With forensic experts, he has it in his heart that he has placed the city on the ground. We admitted that he killed RENEA, but with the file it turned out that he committed suicide. I am saying that the police come up with a dry and quick version that says I say and point. In today's case, even that photo, the way the bullet entered we are dealing with suicide, but I am convinced that people may think that RENEA killed him. We have 8 months since 2 policemen were killed in the district of Lezha, some clowns, one of whom you have in Lezha, the one who is in prison, the author of Giuliano Prela is on the run. Ardi Veliu goes there and does not mobilize those forces. Either go arrest or resign. "In 100 days of ultimatum, 4-5 people have been killed, organization or disorganization is being created", said Qyno in Open.

A tree in the "Europa" Park in memory of the famous Albanian mezzo-soprano, Veliaj: Tirana knows how to honor its figures