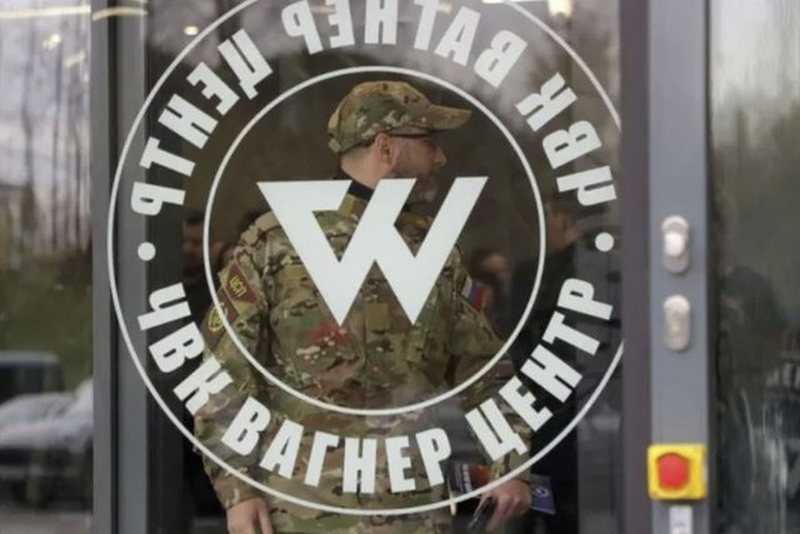 The "Wagner" paramilitary group, whose leader is Yevgeny Prigozhin, a Russian businessman and close associate of the Russian President, Vladimir Putin, announced on the "Telegram" channel that it has opened in Serbia its cultural and informational center of friendship and cooperation "Orly (Eagle)".

"We are in a hurry to inform you about our new residence 'PMC Wagner Center - Russian-Serbian Cultural and Informational Center of Friendship and Cooperation ANO Orly'." The ideologue and leader of the Center is Aleksandar Lisov", says Yevgeny Prigozhin.

They remember that in 2017, as a result of his charitable activities, the Pristina authorities included Lisov in the list of persons banned from entering the territory of Kosovo. The center's mission is public diplomacy, the purpose of which is to strengthen and develop friendly relations between Russia and Serbia."

"The Eagles, as a branch of the PMC Wagner Center, deal with the news accounts of Russian liberals who have fled to Serbia and are trying to carry out anti-Russian activities with the aim of discrediting Russia and worsening relations between the Russian and Serbian people," writes "The Geopost". ".

Among other things, it is said that they, together with collaborators from Serbia and Russia, have erected a monument to the holy Russian Prince, Aleksandar Nevski, in the center of Belgrade.

Reacting on Twitter, Ivana Stradner, research associate of the American Foundation for the Defense of Democracy and expert on hybrid warfare, Russian propaganda and disinformation, recalls that a few months ago she had warned of this kind of cooperation between Russia and Serbia.

According to The Geopost, representatives of the mentioned Russian-Serbian "cultural center" have already sent serious threats to critics of the regime in Moscow, writes the Sarajevo news agency, Patria.

"We know everything about you, you are right about one thing - justice is inevitable. And this justice will be decided by us", is just one of a series of threats addressed to the Russian anti-war activist, Petar Nikitin.