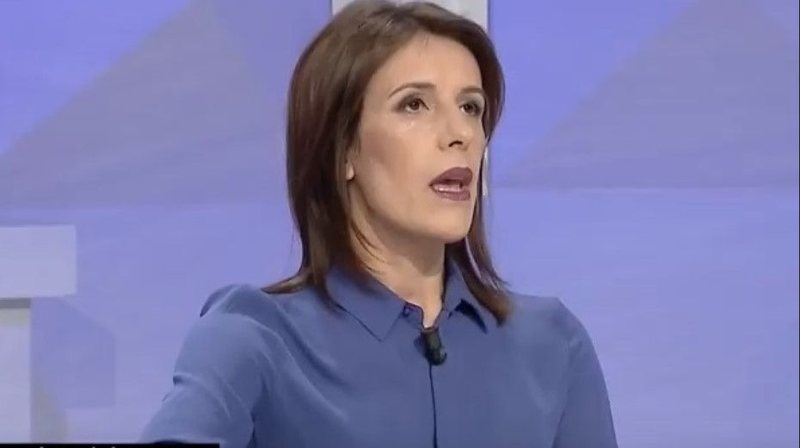 Journalist Klodiana Lala has revealed the name of the person who fined her 500,000 euros, a file for which Astrit Avdylajt and Arben Merkuri (Maneci) entered as mediators. Invited to "Opinion", Lala said that it is about Elton Shahini, a person who fled today because of this fine, and in Shijak he is left with only his mother who does not want to leave the house alone. Lala said that Shahini has changed his name and is outside Albania with his wife and children.

"Elton Shahini. His last name has been changed now because of the trouble he's had. Only his mother is left in Shijak, his wife and children are not in Albania. Elton Shahini was suspected by Shijak's group to have spied for the heroin laboratory that was caught in Has, you remember. And in order to solve that issue, all these people that you see have entered," said Lala, among other things.