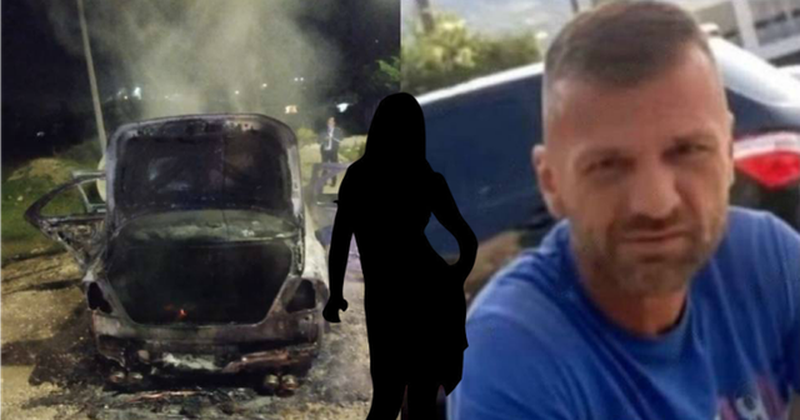 Journalist Eduart Halili has revealed new details about the murder of Briken Sanaj in Kodra e Diellit, a month ago.

Halili said that the author Vladimir Kola had studied the place of the murder a few days ago, while he said that he was a non-professional killer, since he made a naive mistake, using the same hat in the murder, with the day he left in Rinas.

"An Audi type vehicle with Spanish license plates, the author Vladimir Kola abandoned it at a service station just one day before the murder.

He is suspected to be in Belgium, and where he is hiding," Halili declared.