The first SP candidates for the May 14 local elections, some of them are confirmed, Vlora remains in question, here are the three possible names 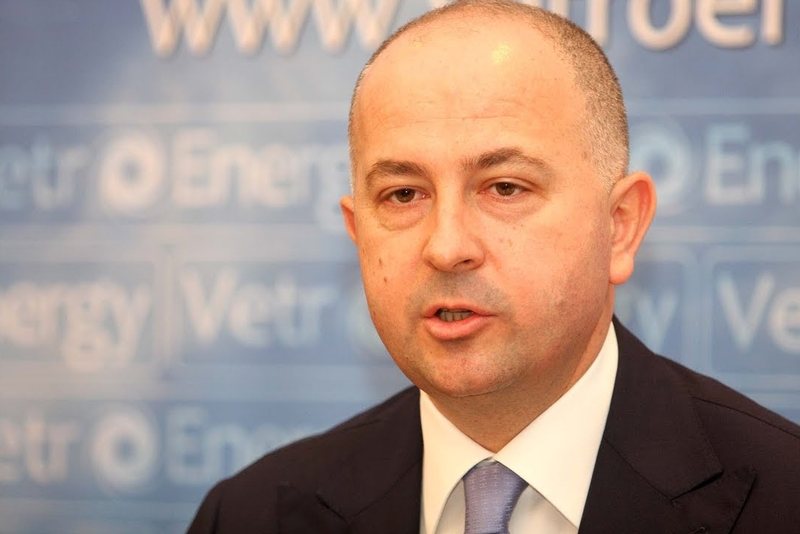 The Special Court has suspended for one year the case against Rezart Taçi, who was sent as a defendant by SPAK for the charge of money laundering.

The case against him was singled out because Taçi is still wanted by the authorities, while the court sessions will continue for the other two defendants, Bledar Lilo and Artur Balla.

On October 28, the SPAK closed the investigations on this case, where against the three defendants it raised the charges of "Cleaning the proceeds of a criminal offense or criminal activity", "Structured criminal group", "Perpetration of offenses by a structured criminal group". In the preliminary session, the court suspended the process against the businessman, while Lilo and Balla were taken as defendants, to face the aforementioned charges.

SPAK has come to the conclusion that Taçi, Balla and Lilo, in cooperation with the Italians Francesco Zummo, Fabio Petruzzella, Daniele Cestagalli, have organized a money laundering scheme in several countries of the world, including Albania.

18.4 million euros of the Italian mafia 'Cosa Nostra' were blocked in a second level bank in Albania in November 2021.

It was the second-tier bank that signaled the prosecution about the large amount of money that would pass through a company that had been opened by the hydrocarbon businessman in our country, with the final destination being Singapore.

According to the prosecution institution, these actions were only partially carried out and it was not possible to transfer the money to another bank abroad. SPAK points out that evidence has been collected that Taçi and the other two people in this case would benefit from a certain percentage if the transfer of money was carried out abroad, thus cleaning them up.

Rezart Taçi at that time reacted and denied the charge of the Special Prosecutor's Office. The hydrocarbon businessman is wanted internationally by order of SPAK.

What is Alda Klosi suffering from that ended up in the hospital? The former official's lawyer "surprises" with his reaction

Bunch of money and euros in the apartments where he lived/ The hearing against Alda Klos is postponed, it becomes clear what is expected to happen at 12:00

The well-known seismologist speaks: Here are the most seismic areas in Albania and the cities most at risk from earthquakes