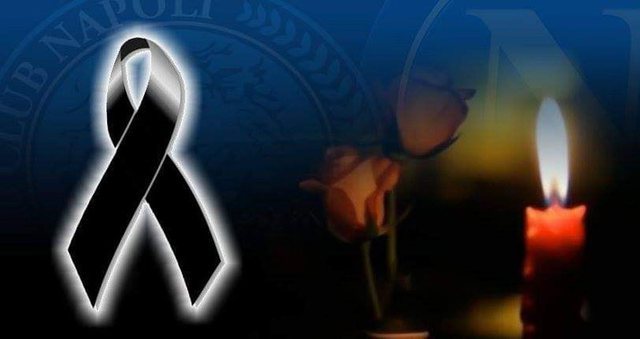 The State Police announced today that the well-known journalist Kastriot Myftaraj ended his life by jumping from the fourth floor of the apartment where he lived.

Media sources indicate that it was the journalist's mother, with whom he lived, who confirmed the tragic event and apparently saw when the 60-year-old committed the heinous act.

For a long time, he hosted the show "Moscow is talking to you". The last broadcast of the journalist "Plan for the assassination of a media owner" was on June 17.

Since that date, the analyst has not appeared on the screen again.

"On 07.07.2022, at around 12:55, in the "Ali Demi" neighborhood, Kastriot Myftaraj, 60 years old, is suspected to have committed suicide from the fourth floor of the apartment where he lived, who died as a result", announced police. 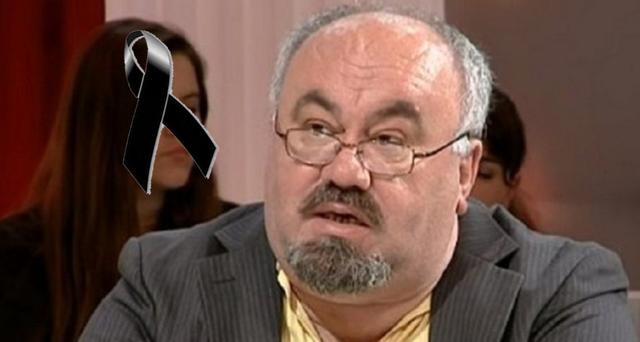