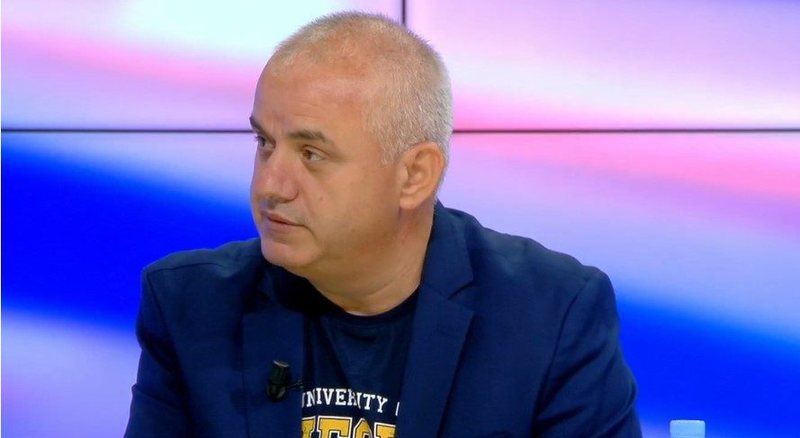 Investigative journalist Artan Hoxha, invited to ABC Live, spoke about the aggravated situation in Shkodër regarding the crime that is "sitting cross-legged", while he also raised issues with cannabis, which he says is the most cannabis-infested region.

"Shkodra's situation this year is also related to kanbis. This year, Shkodra was the most cannabis-infested district in Albania. For the first time in my life I saw a parcel with 200 thousand cannabis roots. It was located in the area of ??Shkodra. This aggravated situation there. In April and May, officers who detected cannabis were attacked. Today we are faced with this fact, the most cannabis-infested area of ??Albania mixed with conflicts between groups. Today and Asmir Bilali, where his father and uncle were killed on one side of the door of the house, on the other side Fatbardh Lici was killed while drinking coffee. It is a conflict that if no measures are taken, we will only expect victims", said Hoxha.

NAME/ He was caught with a sniper and a shotgun in the port of Durrës, the identity of the arrested person is revealed

He punched Sali Berisha, the Court of Tirana gives the important notice to Gerti Shehu

The "Blic" operation of Met Rrumbullak is revealed, what happened during yesterday evening