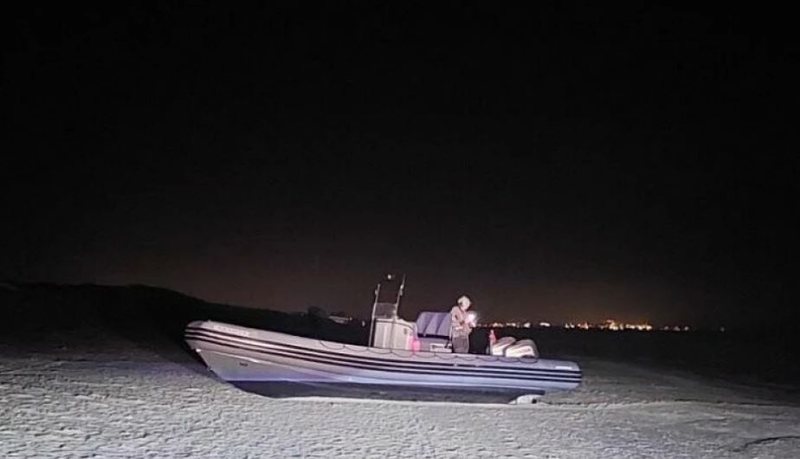 Two people have been arrested in Nottingham suspected of being involved in a failed attempt to smuggle Albanian immigrants to Great Britain by boat.

The arrests followed an operation last month in which Belgian police intercepted a high-powered dinghy drifting off the coast near the town of Nieuwpoort in Flanders.

Twelve Albanian nationals were arrested, along with two men from Basingstoke in Hampshire.
They were arrested by Belgian authorities for suspected human smuggling offences.

Officers from the UK's National Crime Agency also arrested a third suspected member of the crime ring in Aylesbury, Buckinghamshire. NCA officers have arrested the Albanians following a raid on a property in Sherwood, Nottingham.

The two men, aged 48 and 44, have been detained on suspicion of aiding illegal immigration. They remain in custody and are being interrogated.