From the shoe seller today is one of the most dangerous people in Albania, who is Nuredin Dumani, the penitent of justice 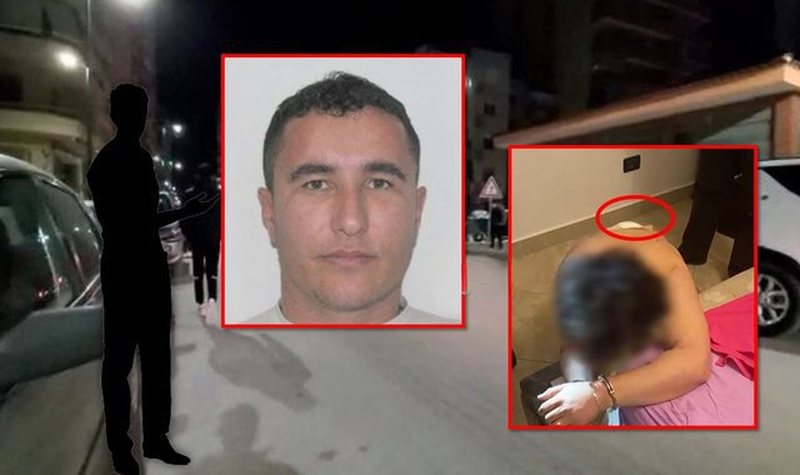 Nuredin Dumani has recently become one of the most talked about names in the media, the ranks of justice but also in the world of crime.

In the status of a penitent of justice, Dumani was arrested on the evening of March 29, 2022 in Fier, shortly after receiving treatment for a back injury by three doctors in a private house.

Among other things, we bring to your attention that Dumani has been described as one of the most dangerous characters in Albania, accused of a series of criminal events and has already testified about some of the crimes he has committed.

Born in the village of Selitshtë in Dibra, 35-year-old Dumani, with an 8-year education, was 'turned' by a thief into an 'entrepreneur' of paid murder.

From his testimony after cooperating with justice, at least 12 criminal events, murders and unsolved assassinations have been uncovered.

He told SPAK prosecutors that he had received an order from Ervis Martinaj for the murder of Endrit Dokles for 100 thousand euros.

Dumani has confessed to the perpetrators of the execution of Fatmira Deda in 2014, as she sought justice for the murder of her son Elvis Deda, in 2013.

He has shown in detail that the person who ordered this crime was Festim Qoli, who had offered him 40 thousand euros for this murder.

Before the investigators, Dumani also spoke about the murder of the taxi driver Bujar Çela, the brother of his enemy Talo Çela.

In 2013 after his first release from prison based on his testimony, he traded used shoes while 9 years later uncovered a host of events and where SPAK claims that 8 criminal groups have been discovered.

In this shop I traded used shoes. Talo was with Gent Sharra in a Regina vehicle.

"He told me that he had a job to do but we need people from here, meaning Durrës", Dumani said during a story about one of the robberies.

Earlier, Duman was also charged with trafficking a girl to France for prostitution and arrested for theft.

He also confessed to 6 robberies he committed with Talo Çela and other persons in the period 2012-2017.