Serious event in Italy / Slaughtered in front of the boy's school, who is the Albanian who lost her life (Name) 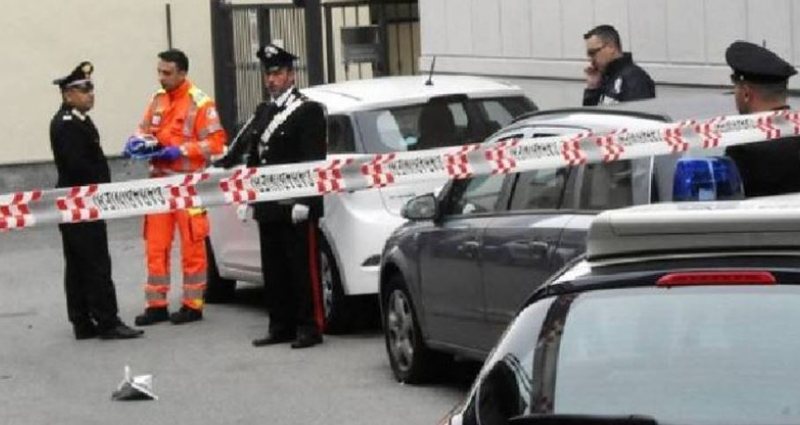 A tragic event happened today in Italy, where a 37-year-old Albanian woman was attacked with a knife while waiting for her son in front of the school.

The Albanian woman has been identified as Bruna Meuca Hella, while according to Italian media she was attacked with a knife in front of her 10-year-old son's school.

She has been stabbed several times by a man, who is suspected to be her ex-husband.

Bruna lived near the school and she went to her house before calling the ambulance. Despite the rush to transport her to the hospital, Bruna has arrived dead in the hands of doctors.

Already forensic agents are working on uncovering the serious event, reconstructing the dynamics of the attack and identifying the perpetrator.