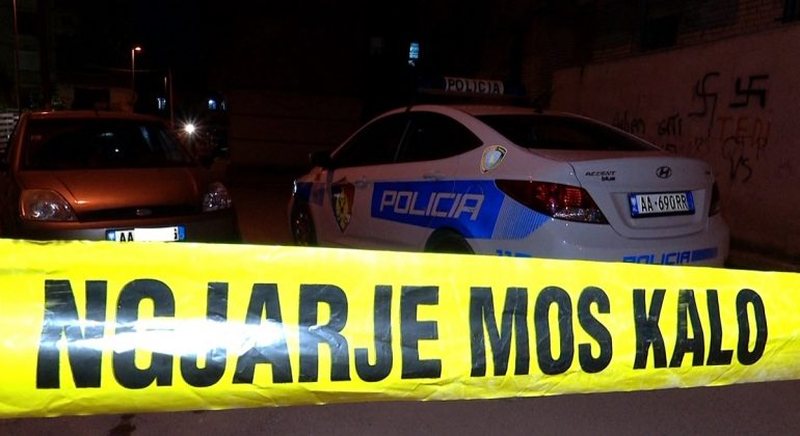 A serious incident happened this evening in the village of Rëmbec i Maliqi.

Regarding this serious event where Velo Hazisllari killed his 60-year-old neighbor Nesti Sotiri with a knife, he points out that the cause was a banal quarrel between two people.

Kusari died in the hospital due to his injuries. Meanwhile, the author is also in the prison hospital, as he too was injured.

On 08.08.2022, around 9:40 p.m., we were informed that in the village of Rëmbec, Maliq, during a conflict for weak motives, a citizen NS was injured with a cutting tool (knife), who after arriving at Korça Hospital, has passed away.

Immediately after receiving the notification, the police services went to the scene where they made it possible to identify the suspected author of the incident, specifically the citizen VH, who due to the injuries received, is under the care of doctors at the Korça Hospital, with him which will carry out further procedural actions.

The investigative team is working to fully clarify the circumstances of the event.