The event that shocked the public opinion / Killed his sister-in-law out of jealousy and threw her in thorns, GJKKO sentences him to life imprisonment 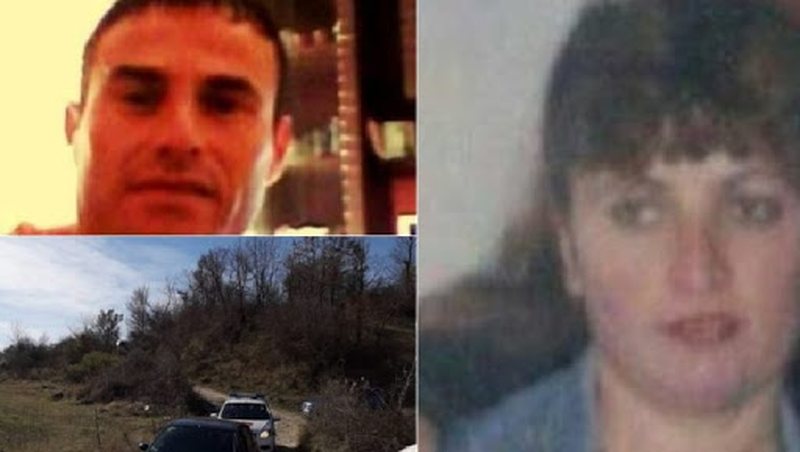 The 49-year-old woman, Lirie Xhepa was found dead near the hills of Sharra Lake. She had been shot and thrown into several bushes nearby.

Serious event The
mother of four children Lirie Xhepa was shot dead on February 13, 2019, near the hills of Lake Sharra. The crime occurred due to a property dispute between Dashamir Xhepa and his sister-in-law Lirie.