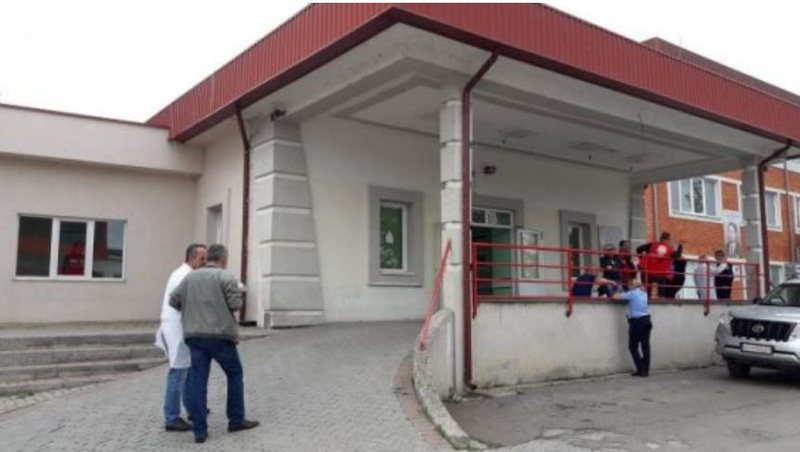 A serious incident occurred in Kosovo, where dozens of students were poisoned after eating food in a well-known restaurant in Mitrovica.

All students together with two teachers have received treatment in the hospital of Mitrovica, while the director of health Fahri Shabani has announced that now they are being released at home.

He wrote in a Facebook post that the staff of the Regional Center of Public Health took samples from the poisoned.

Together with the Mayor Mr. Bedri Hamza, the Deputy Mayor Mr. Arian Tahiri we just finished the visit to the General Hospital of Mitrovica, where a number of 10 students and two teachers from the village Besi of the Municipality of Mitrovica were treated, while on an excursion in the region of Mitrovica and had had some health concerns with symptoms of gastrointestinal disorders.

Fortunately, all the students are fine and after receiving the necessary medical assistance are being released from the Hospital to continue their way home.

For the causes and nature of these health problems, colleagues from the Regional Center of Public Health have taken samples and after professional scientific verification will give the relevant results.

I congratulate and thank the employees of the Emergency Sector of QKMF, the Emergency Department and the Infectious Diseases Department of the General Hospital of Mitrovica and the Regional Center of Public Health in Mitrovica for the prompt and professional response to this situation, which also thanks this reaction went well and without consequences.