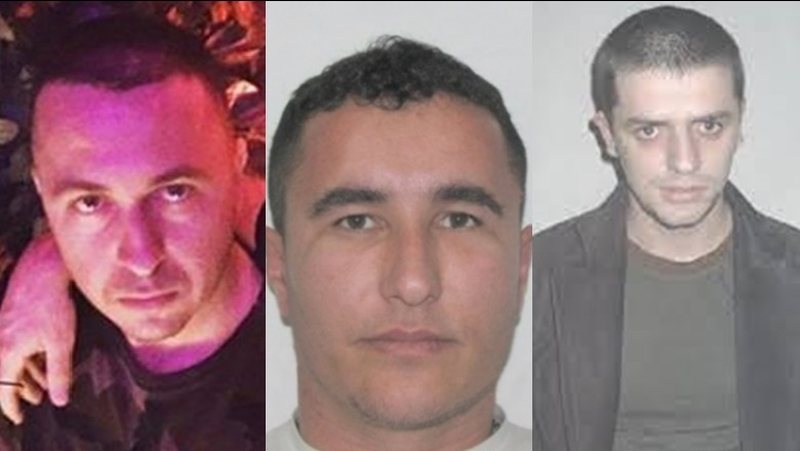 Nuredin Dumani confessed before the investigators of the Special Prosecution on April 15, 2022 for the murder of Ervis Deda. Dumani states that Deda was executed by Festim Qoli and Henrik Hoxha, his friend who helped him on the day of the gunfight in Elbasan. In his confession, Dumani says that he met Festimin and Hoxha in Durrës, in the bar of the first, while they themselves confessed that they were the perpetrators of this murder.

Dumani also says that he was in the gym of Festim, where the latter showed that he gave 200 thousand euros to the people of justice, considering them as dogs, to close the case.

Dumani also told the story that Festim Qoli and Henrik Hoxha told accurately how they killed Elvis Deda. On the day of the incident, according to Duman, they were drinking in a bar along the Swamp Road where there are meat kiosks and were waiting for information on where Elvis was. Dumani further says that it was Qoli himself who called Elvis to find out his whereabouts near the Kavaja Rock. Afterwards, Hoxha waited outside and shot as soon as he got into the car.