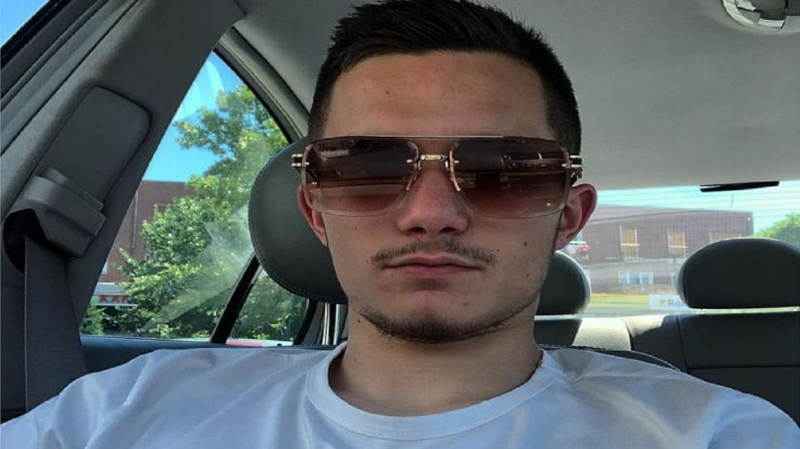 Armando Kazma was playing football with his father and younger brother when the irons of his sock fell on him, after a storm of wind and rain.

It is known that the 22-year-old said "help me" and when he was taken out by the firemen he had signs of life, but he could not survive, dying on the way to the hospital.

At the moment when the cleats fell, there were about 20 people playing on the field and the electricity was cut off.

The owner of the building and the employees were accompanied to the police where they were interrogated and then released, as the event was considered a "natural disaster".

The grandson of the democratic deputy, Luan Baçi, was known as a wise boy in Saranda and was part of the Youth Forum of the Democratic Party.

His mother worked as a teacher while his father had a business.