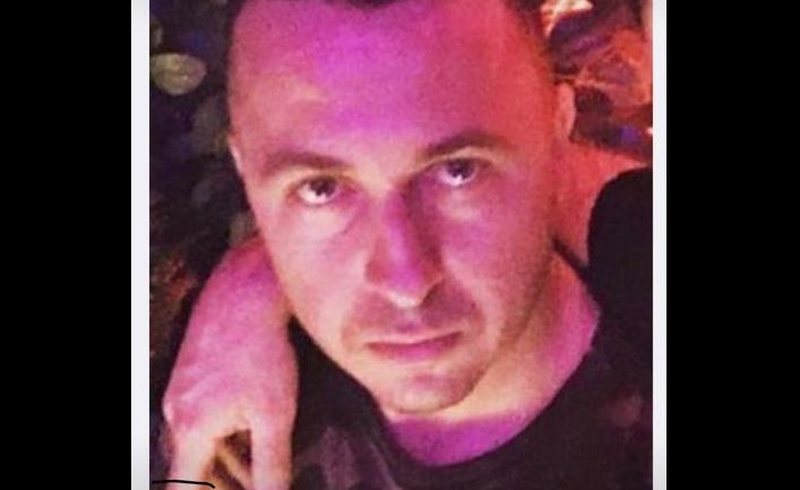 The Special Anticorruption Prosecutor's Office (SPAK) will take over the investigation file of the Milot assassination, where Klisman Preçi was killed and Ylli Brahimi was seriously injured.

According to the journalist Klodiana Lala, it is likely that all the serious criminal files, which include the Milot incident but also the triple assassination in Fushë-Kruje, will be included in a single one by SPAK, in order to find out who are the opponents who want to eliminate the much-wanted justice Ervis Martinaj.

According to the journalist, this comes after the denunciation of his uncle, Faik Martinaj, who has raised suspicions that some powerful criminal groups are opponents who want to eliminate his nephew.

As for the denunciation made by Martinaj's uncle, the Kubrin Prosecutor's Office has registered the criminal proceedings as a possible kidnapping and it is learned that a special group of agents with the best investigators of the State Police are dealing with the case.

For the first time, the journalist Lala has revealed that "the person who is thought to have informed Faik Martinaj about the loss of contact with his nephew, is in Dubai and therefore the police is unable to get information about what happened".

Regarding the report of the 40-year-old uncle, he told the police: "Regarding my nephew, the son of my brother Ervis Martinaj, who was declared wanted by the Special Prosecutor's Office against Organized Crime and Corruption, yesterday (Tuesday ) around 10:00 p.m., we were informed by a relative of ours, whose name I do not want to mention for security reasons, who is not in Albania, but is from Puka, that Ervis has disappeared and had no contact with him".

Meanwhile, Ervis Martinaj is a character wanted by SPAK, since according to the testimony of the repentant justice Nuredin Dumani, he had ordered the murder of Endri Dokles, the assassination that was not carried out.

Bad weather "invades" Albania, the Municipality warns citizens about the risk of floods and landslides