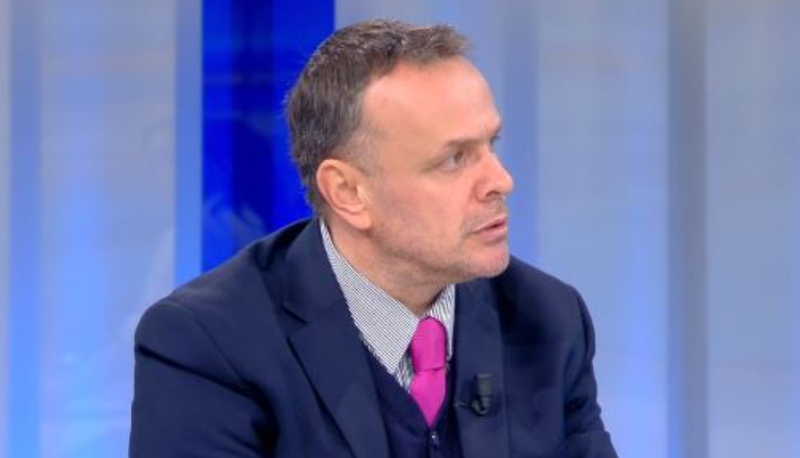 Criminalistics expert Ervin Karamuço has revealed that a suspicious car was spotted in the north-west of Tirana, exactly one day before the EU Summit in Tirana, but also the opposition protest.

According to him, it was an off-road vehicle with an unauthorized police uniform. According to the expert, an alarm was immediately given to the police, and a pursuit was started, but the car disappeared without being able to be stopped.

"Yesterday there was information about a suspicious car in the northwest area of ??Tirana. An SUV with police uniforms. The order was immediately given to arrest and verify the persons who were in it. Until now, the car has not been found. There has been such a signal until now," Karamuço said.

We remind you that the leaders of the 27 member countries of the European Union and those of the 6 countries of the Western Balkans region, sat together today in Tirana, in the second meeting according to this format, but the first that takes place in a non-member country.