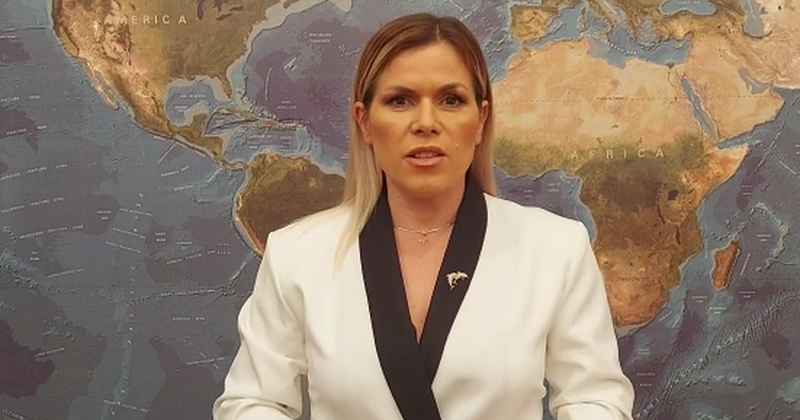 The weather in our country for this weekend and the beginning of October will be continuous rains, but with high temperatures. Some of today will be cloudy and rain in the northern and central areas, starting in the early hours of the morning, with knowledge of meteorology Lajda Porja.

Even in the second part of today and in the late hours of the night, the entire territory will experience rain showers, mainly in the south where there will also be wind storms.

According to Metoalb, during the morning and evening, the entire territory will experience rain showers, while the south will be windy. On Sunday, it is expected that there will be a decrease in precipitation, which will be isolated in the mountainous areas.

The weekend will have temperatures up to 28-29 degrees (which are above normal for the season we are in) and next week is expected to have sunny days.

October will start with quite high temperatures, where in many areas they will be 3-4 degrees above the average monthly temperatures.