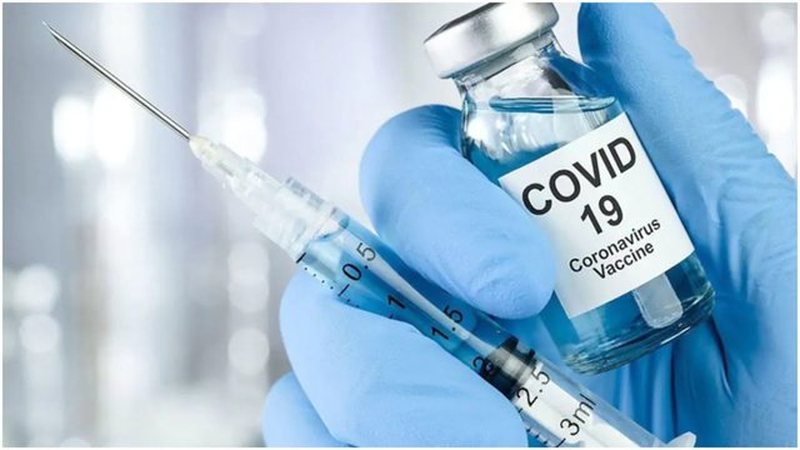 Conspiracy theories about the COVID-19 vaccine are numerous. There are those who refuse to take it, while many others can hardly wait to be vaccinated.

Exactly about the vaccine was talked about today in the show "Albania Live", where in connection with "Skype" was the well-known doctor, Petrit Vargu, who has not yet made the vaccine.

"I did not get the vaccine, I hope to get a processed vaccine. I never dreamed of being the first to be vaccinated. I try to protect myself as much as possible. Getting a vaccine ready does not seem to be the maximum I can give my body. But I want to give myself some time for the vaccine to be tested, as it is constantly changing. "I hope that as many new variants enter Albania, and I prefer the Russian vaccine", said Vargu.

According to him, the Albanian government does not know what to do with the vaccine, it is doing politics. "I think people should be left free to get the vaccine they want. "The Russian and Chinese vaccines should not be neglected," said Vargu.

Asked if new variants of Covid-19 have entered Albania, the doctor said that the English one most certainly does.

"The state has officially denied this. They sent champions to Germany that the answer should have come in 5-8 days, and we have not had an answer for a month or the government has not said anything ", said Vargu.

According to the doctor, there are people who have been infected for the second time, and this leaves it suspected that new variants have entered, which are of different dangers.

"The English version is contagious, but it is not very dangerous, but the South African one is more dangerous and catches children. "And I do not think the latter has entered, as our children have not been much affected by Covid", he said.