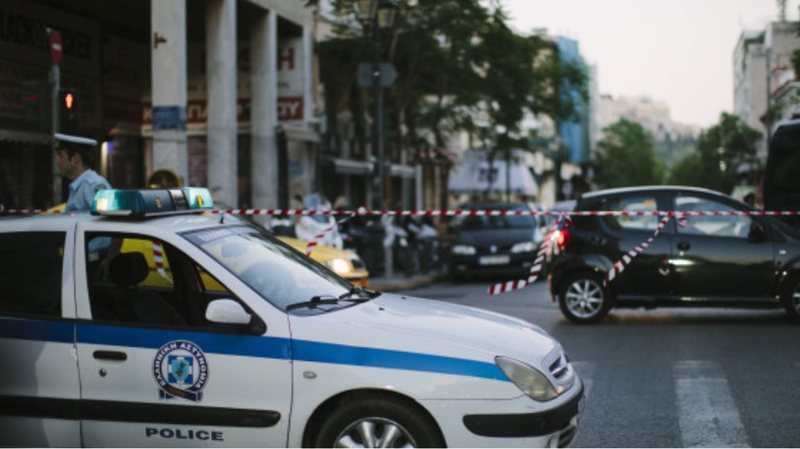 Other details have come to light about the 32-year-old Albanian who was injured last night in Attica, Athens. The day before he was shot, he was stopped by police after being spotted by police as he moved into the omonia neighborhood with an electric monopathy and wearing a bulletproof vest.

During the blue search, a dose of narcotics was found, while he was released by the police a day later.

Exactly that day, on February 26, he was assassinated by two people. Greek CNN raises the question of how it is possible that the blues immediately released him. In his testimony to the police, the Albanian had said that he was moving with a bulletproof vest because his life was in danger. The police imposed on him the measure "obligation to appear".

According to the Greek media, the Albanian is a well-known name by the authorities, as he has criminal precedents in the field of crimes against the person, theft and robbery.

Greek police have launched an investigation into the assassination attempt the day before, where the main track remains that of disrupting drug deals.