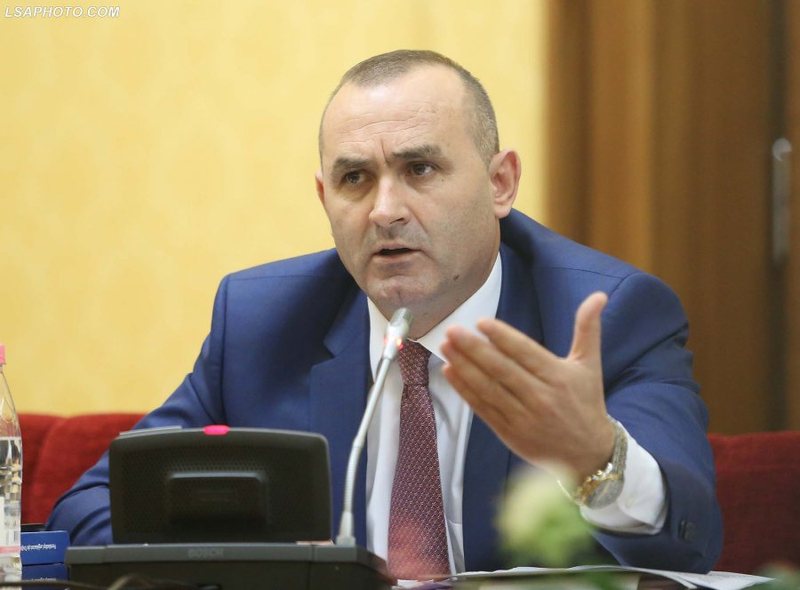 "My one and only message that summarizes all the messages I have for you, is law enforcement," said Manja. Then, referring to the issues raised from time to time in the media, he asked them not to become part of the machinations at the expense of law and order.

"You as a service are not independent. You are not even an island with autonomous government but you are a service that should be governed by the law and only the law! "The monitoring of alternative sentences should be in function of the goals that the criminal sentence has according to the law and not the appetites of individuals within the probation service and that has nothing to do with law enforcement", said Manja, warning that he is working for this service to be part of the oversight of internal control, just like prisons.

He told the troupe that they would be the ones to defend their actions before the public and the media. "We are here to do our duty towards the law and the citizens. That's it. You have applied to be part of the system. You are now part of the system. This system is at the service of citizens. "If anyone thinks otherwise, I want to tell you that there is no one untouchable", said Manja, among other things.