There is no peace! The Kosovo Police was attacked with weapons in the lake of Ujman, comes the official announcement 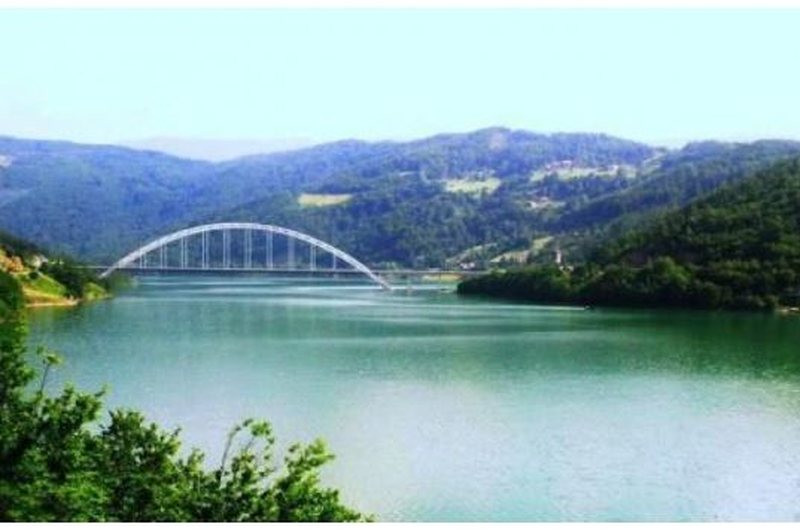 The Kosovo Police has announced that today it was attacked with firearms, while it was deploying a patrol boat in Lake Ujman.

According to the Police, there were about 10 gunshots. No injuries were reported.

Today, on 06.08.2022 around 11:25, the police unit of the Police Station for Border Surveillance (SPMK) Zubin Potok, while it was deploying a patrol boat in Lake Ujman, was attacked with firearms.

The police unit announced that there were shots fired at them. There were approximately 10 gunshots. The shots were consecutive, from the rest of the lake and they hit near the police boat. No one was injured in these shots.

The Rapid Intervention Unit of the Border Police went to assist the police unit. The police are continuing to observe the terrain and deal with the case.

The Kosovo Police remains committed to providing security and fighting crime, with special emphasis on smuggling in that area.

After announcing the reduction of electricity supply, the government urgently calls on citizens and businesses: Find other ways to heat in the winter!

The map is published, these are the most common names for girls in Albanian cities after the 90s

"Devastating scene"/ He died together with 3 friends in the terrible accident, the Albanian football player who was passionate about sports, his friends burst into tears: He was a very strong goalkeeper!

"I don't understand what they have this obsession with"/ Aida Shtino bursts out in revolt and 'shoots' the well-known Albanian characters: More aman you stayed...

"Now that I'm on vacation, I have time to read the news and..."/ It hadn't happened before, Ardit Gjebrea tells what caught his attention and comes out with a strong message: What are you afraid of?

A fight breaks out between the couple in Elbasan, the wife beats the cohabitant, the police urgently intervene and handcuff them both (DETAILS)

"Unbelievable"/ Ylli Manjani explodes in revolt and has an urgent call for the Police: What are these filth, damn it, they opened our stomachs!

Serious incident/ A 50-year-old man is found drowned in Tirana, the police reveal the first details