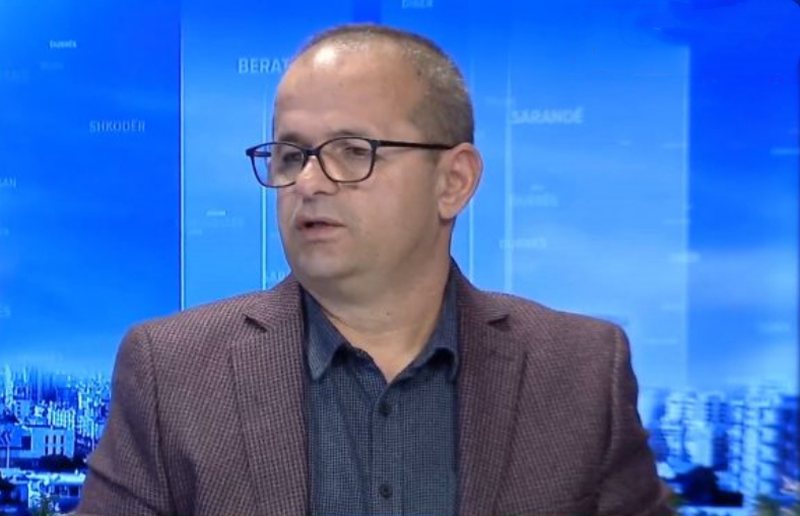 The well-known doctor Ilir Allkja has stated that "there is no doctor who has not received a payment for the medical service he has provided."

He said during an interview in "Euronews Albania" that he himself was paid by his family members and close people, as a form of tip for the service provided as a doctor.

"It is difficult to find doctors who have not received a tip in their life. I got it, I'm neither ashamed nor afraid. I have received from my people, from cousins, from family members. I remember a conversation 10 years ago with a colleague from Romania.

We emphasize that Allkja made these comments 4 days after the arrest of doctor Fatmir Marku for bribes at the Trauma hospital in Tirana.

Dua Lipa broke the world record in Tirana, you won't believe how many spectators were present last night

"Daily Mail" echoes the luxurious celebration of the Albanians: With expensive cars and red and black flags (Photo)