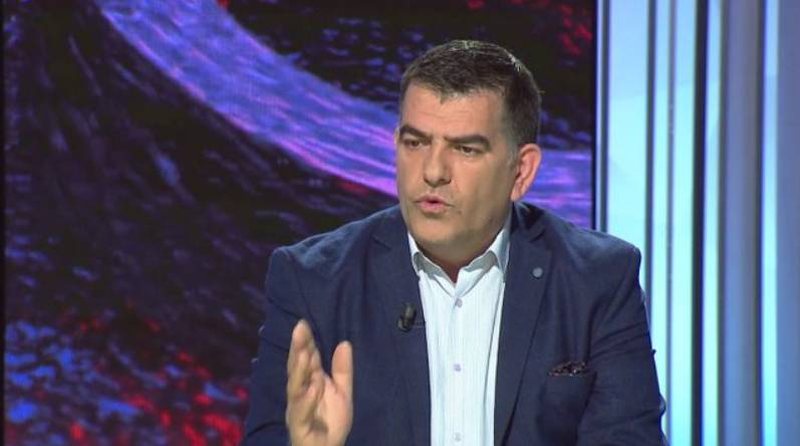 Lawyer Sajmir Visha spoke tonight about the situation in the State Police.

Visha stressed that you can not expect successful jobs from police officers who are paid the minimum wage and that they have become part of organized crime.

Visha said, among other things, that what is happening recently in our country, with the increase of crimes by police officers themselves, is frightening and threatens the safety of every citizen.

"We expect the police to prevent and crack down on criminal offenses, while today in SPAK you have many police officers and police chiefs with open investigations. We are in the most critical moment of the State Police, we should be grateful because for years the police at an international event received a passing grade. Second, If we talk about the police and its sins, we can not expect a product from a police officer who is paid 400,500 thousand ALL.

With this type of salary, you see Eagles or traffic police who also sell narcotics. They have become part of usury, part of organized crime. We have to say this because they are being paid from our taxes.

It is scary because for our eyes they should be protecting us, but they are injuring and killing in police stations. That law enforcement academy that prepares police officers needs to be rebuilt, no need for adventurers with pistols in their belts, they can kill the minister and the prime minister because they are irresponsible. "You have to be calm and generous," said Visha.