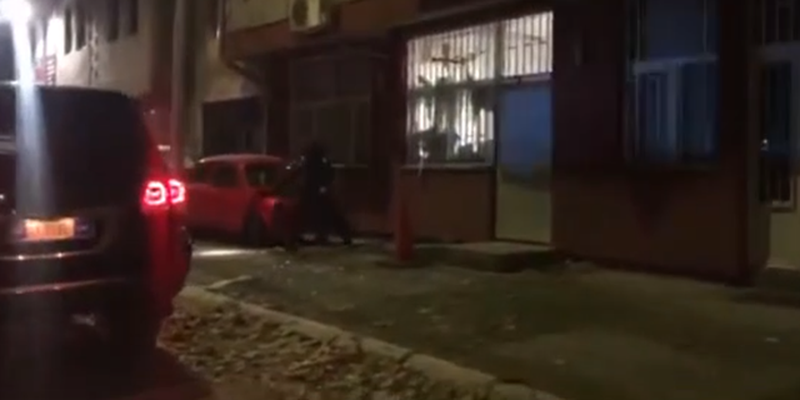 After EULEX, the Kosovo Police has also arrived in North Mitrovica. According to Kosovar media, Police teams have surrounded the office of the Municipal Electoral Commission in North Mitrovica, as a bomb is suspected inside this office.

Earlier today, several explosions were heard in the north of Kosovo, which has also tensed the situation there.

We remind you that the Serbs in the north did not allow the municipal election officials to perform their duties today, regarding the local elections that will be held on December 18.

"In the early hours of this afternoon, in some areas of Zubin Potok and North Mitrovica, several incidents were recorded (suspected gunfire and explosions), but until now no injuries have been reported from these incidents, while it is reported that the protesters they demolished the offices of the municipal election commission", the Police communique said.