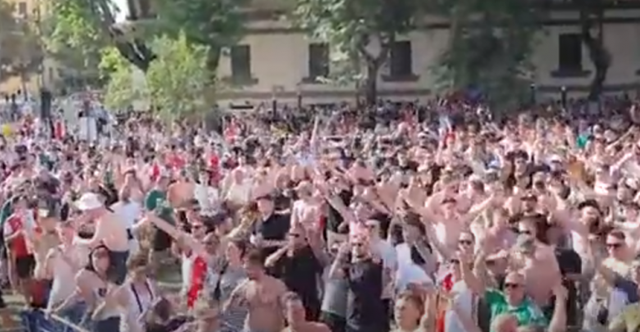 For two days, Tirana has become the capital of football, due to the Conference League final that will be played at the "Air Albania Stadium" where Roma and Feyenoord will meet tonight at 21:00.

But the fans, in addition to their enthusiasm, have also brought with them problems, where last night there were clashes with the police, where there were some injured personnel.

Excessive alcohol consumption, meanwhile, has made Feyenoord fans urinate on the streets. 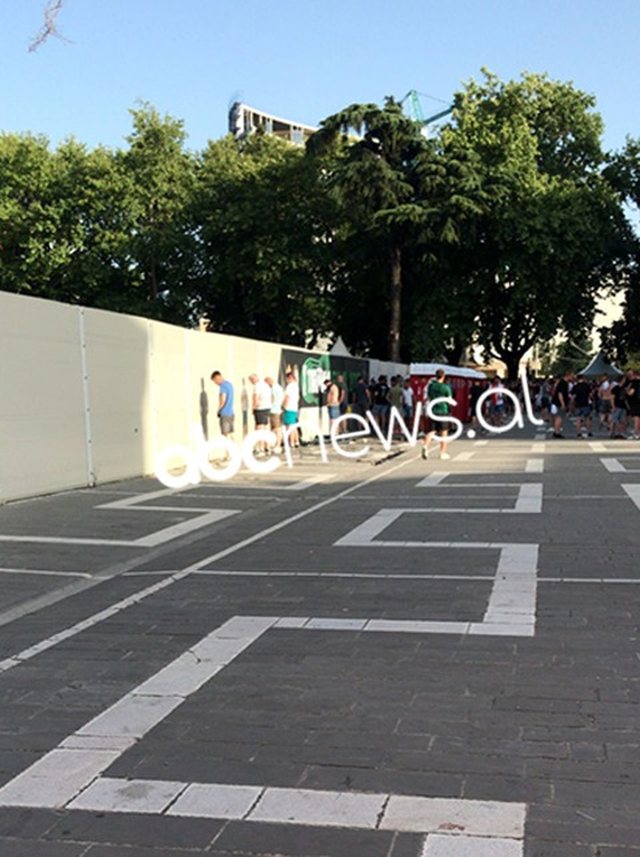