Did not prove the source of a loan given, KPC fires the judge of Shkodra (NAME) 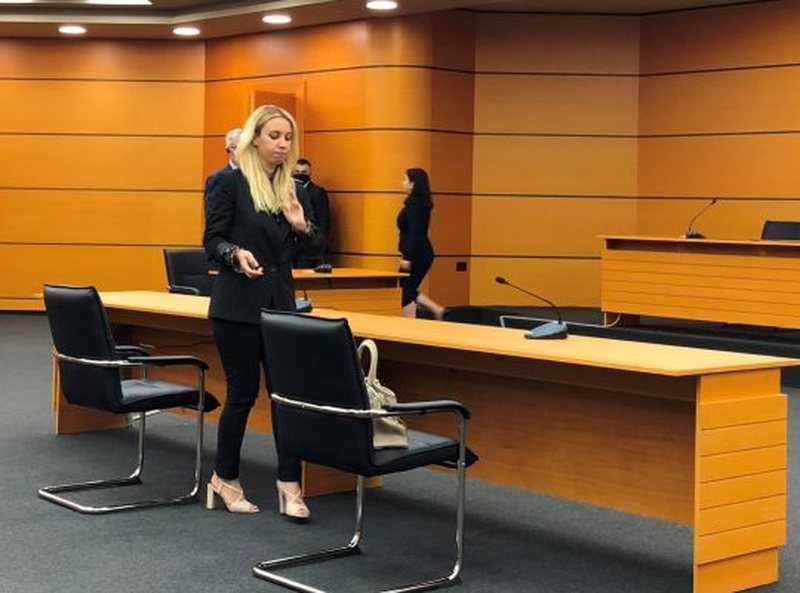 The vetting process for Judge Dardha was conducted by a body chaired by Valbona Sanxhaktari, with rapporteur Olsi Komic and member Xhensila Pinen.

The presiding judge, Valbona Sanxhaktari, clarified that the decision to dismiss was taken by a majority of votes.

According to the Commission, Shkodra judge Luveda Dardha has not proven the source of the creation of a loan given by the parents to repay part of the price of an apartment. During the hearing on June 9, she stated that she is objectively unable to prove with legal documentation the income obtained from their outpatient activity, almost three decades ago.

She described as insulting and unfounded a negative report of the CISD on the figure.

Luveda Dardha completed her studies at the School of Magistrates in 2013 and was assigned for an internship in the Court of Tirana. From 2014, she served in the Shkodra Judicial District Court.

The weather is 'crazy' in these cities of our country, see what happened this afternoon (VIDEO)

Greek media reveal new details: This is the Albanian who is suspected of macabrely killing the 20-year-old in Greece

Serious accident in Bilisht, reported to be injured

The protest of the graduates for the mathematics test, the teachers of the school 'Qemal Stafa' come out with a strong reaction (DOCUMENT)

Who's next? Minister Çuçi does not stop, he issues another warning: This is just the beginning

He was caught 'mat' placing the chewing gum under the table, Jemin Gjana reacts for the first time after the images that circulated on the network, he returns to the journalists today: I want not to…

Drone explosion of tritol in Lefter Koka's business, forensic expert raises ALARM: At risk SPAK and BKH: It is expensive because it leaves no trace!

Idajet Beqiri warns of 'earthquake' after Joe Biden's order, shows who is 'targeted' besides politicians: They are involved in the crimes of Meta and Berisha!