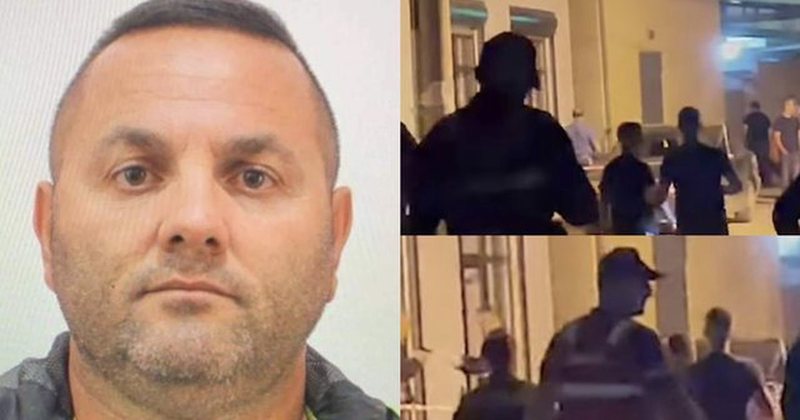 The Beqiraj brothers, arrested a few days ago as part of the criminal group that received orders for paid murders, have revealed new details about the execution of Arben Merkur, known by the nickname "Maneci".

According to the investigative file provided by TV Klan, they confessed that the order came from a person who is now suspected of having left the country and that the payment to commit the crime was 150,000 euros. The Beqiraj brothers have stated that the communication with the customer was made by Kevin Zeneli through the SIGNAL application.

Furthermore, Indrit and Gentian Beqiraj have shown that the person who was looking for Manec's 'head' was nicknamed 'Katunari', and it is suspected that the victim had killed a person close to him.

"The interested person communicated with the SIGNAL application with Kevin and from the conversation we gave him the nickname "Katunari". He was suspected to be from the area as there was also a person informing us in the area about Ben's movements. As far as I know, this person has left the country. I don't know where the person who ordered this murder is, and according to Kev, Arbeni was suspected of murdering a relative of this person", they stated according to the investigation file.

Meanwhile, another detail narrated by them is the fact that the car used in the execution that took place in Don Bosco where Erion Çela was killed, was taken by them to guard Manec's movements.

With all the data provided by the testimonies of the two brothers, the police have not yet tracked down the customer. Apparently, the key to reach him is the mediator Kevin Zeneli, who had direct communication with him.