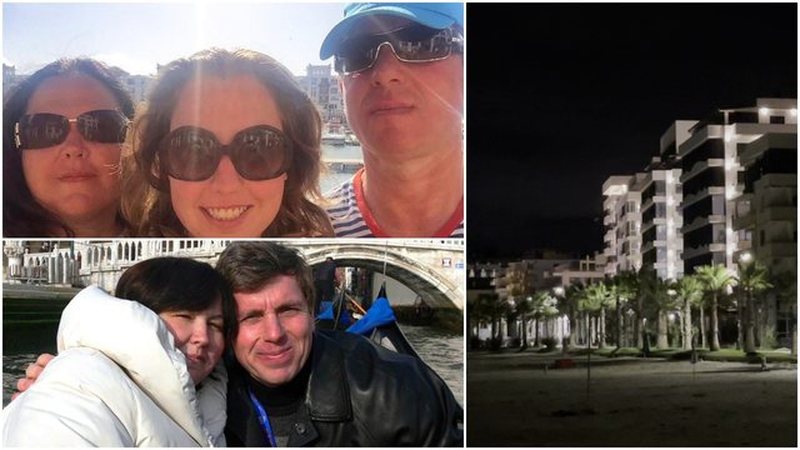 The death of four Russian tourists at the hotel in Qerret is still unknown.

Today, the testimony of the general manager of the hotel, Xhudiljana Pole, was revealed. She said the tourists had been staying at the hotel for a week, while renting a vehicle.

"The citizens stayed in the resort for a week. Tourists spent more time outside the hotel because they had rented a vehicle. On October 14, they had booked at the reception to use the SPA. At 18:00 we checked the pool, the ambient temperature, the hygiene and everything seemed fine. Everything according to the conditions and parameters were within the norms. According to the thermometer, the temperature was 27 degrees. Tourists entered the SPA at 20:30. The receptionist HK together with the toilet went 30 minutes later at 21:00 to ask them if they needed something to drink. "Then at 21:40, the receptionist went with the toilet again when she saw the tourists without signs of life", said the manager.

More dangerous than you think / How many times can plastic water bottles be refilled? Experts point to the substance that causes great harm to your health