Parking is a luxury even if you pay, see what these drivers do in the middle of Tirana (PHOTO) 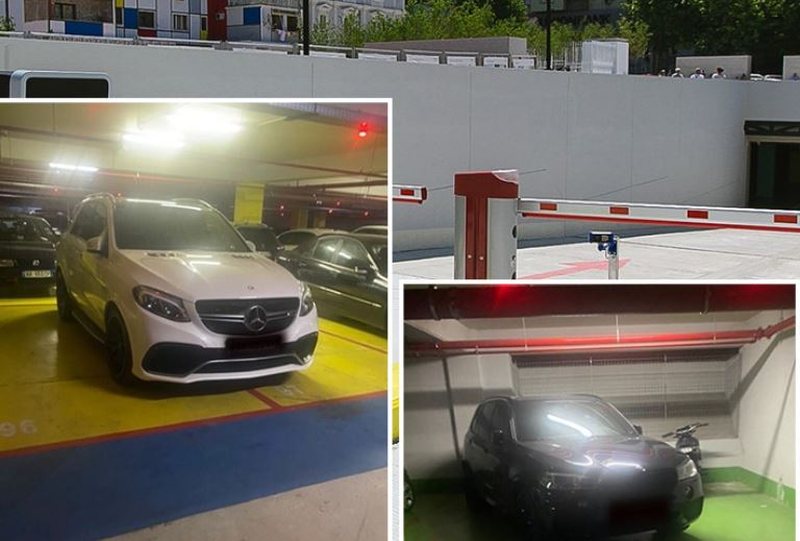 To park the car without money in Tirana is a great luck, even though it seems an impossible mission, but it seems that paid parking has already become so.

Irresponsible drivers enter public parking lots and leave their cars in such positions, occupying two or three parking spaces at once, while others who enter afterwards have to wait for minutes or hours, even paying money for this service.

The following photos were taken today in the parking lot managed by Tirana Parking in the Train area in Tirana, where it seems that a large number of drivers have left their cars in the most irresponsible way possible.

Until now, there is no movement from the Municipal Police to punish such drivers within the spaces administered precisely by Tirana Parking.