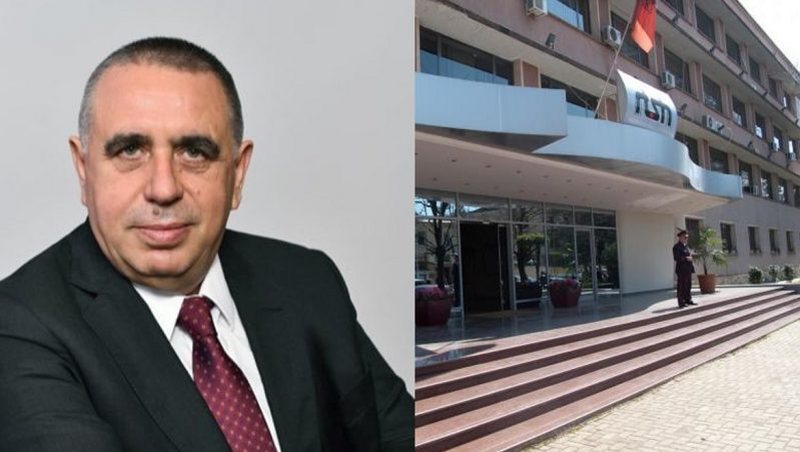 We recall that Thoma Gëllçi was accused of abusing his duty by opening a tender for the RTSH Agro channel, before receiving the approval of the AMA. He was sentenced to 1 year and 4 months in prison for abuse of office.

The tender for the purchase of RTSH Agro channel equipment was announced in November 2018 and had a limit value of ALL 86,908,550.00 (without VAT). Together with Gëllçi, 3 members of the Bid Evaluation Commission, Ervin Muraj, Alban Malaveci and Julian Tapia, were also arrested.

In the tender for the purchase of equipment such as cameras and others, there were two companies EURO Contact and TBS 96. KVO members declared TBS 96 the winner even though it had a 20 mln higher bid. Both of these companies were previously informed that they had deficiencies in the documentation for participating in the tender.

After completing his sentence, Gëlçi was released from prison on August 30 of this year.