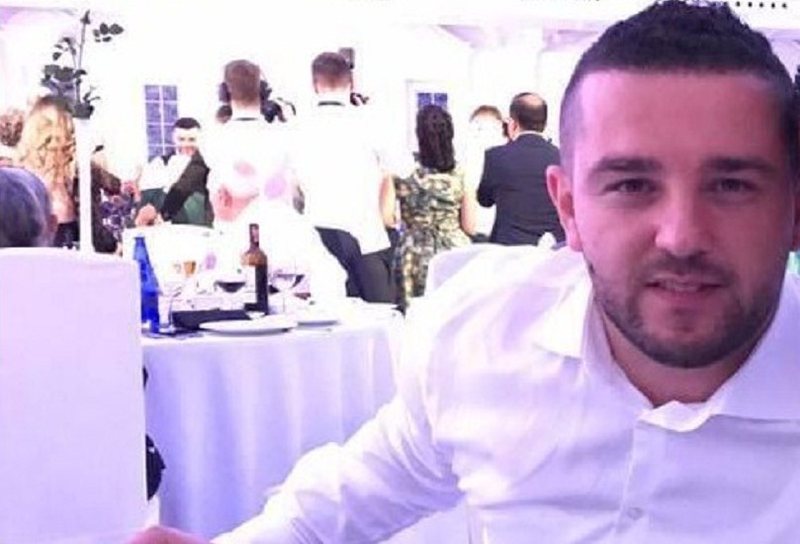 At a time when the suspected perpetrator of placing tritol in the apartment of the head of the Albanian Football Federation, Armando Duka, was arrested, the investigation has taken another turn.

This is because the suspected perpetrator of the event, 34-year-old Arlen Hasanaj, has not admitted authorship. Before the group of investigators he has stated that he has nothing to do with the event that happened in the Duke's house.

Meanwhile, his arrest was made within 24 hours through the verification of his movements by security cameras. The 34-year-old, who is the administrator of a business in Durrës, did not resist at the time of the escort, but so far has not admitted the accusations. Hasanaj owns a coffee bar and market business, Euroshop.

Duke himself, a few minutes after the event stated that he saw the perpetrator from the security cameras, who appeared masked with a hood and then left quickly. There was no major damage from the explosion of the explosive, while the head of FSHF Armand Duka suspects that these events have to do with the latest developments regarding the elections in the Albanian Football Federation.

He also showed a threatening message coming to his cell phone, where they ask him to resign otherwise they will kill him.

Among other things, according to the information, it turns out that the suspected perpetrator Hasanaj has never been a person with previous criminal precedents.

"It's terrible" / Albanian recounts moments of horror: I was only 30 meters away from the event in Texas

Dritan Shakohoxha shows the atmosphere in the capital: A miracle has happened!

What happened in Air Albania, the FNSH team with spacesuits on their heads rush towards the stadium

"Albanians darken our face, shame us" / Tirana in the 'fever' of the Conference League, Mentor Kikia: Football is no longer a game, they circulate ...

Rama and Meta are photographed together for the first time, but…

He tries to enter the stadium with a fake ticket, the fan suffers badly

What is monkey pox and where is it spreading?

"Golden Bullet" / Nuredin Dumani brings out about 100 names of the criminal world, SPAK is preparing for ...