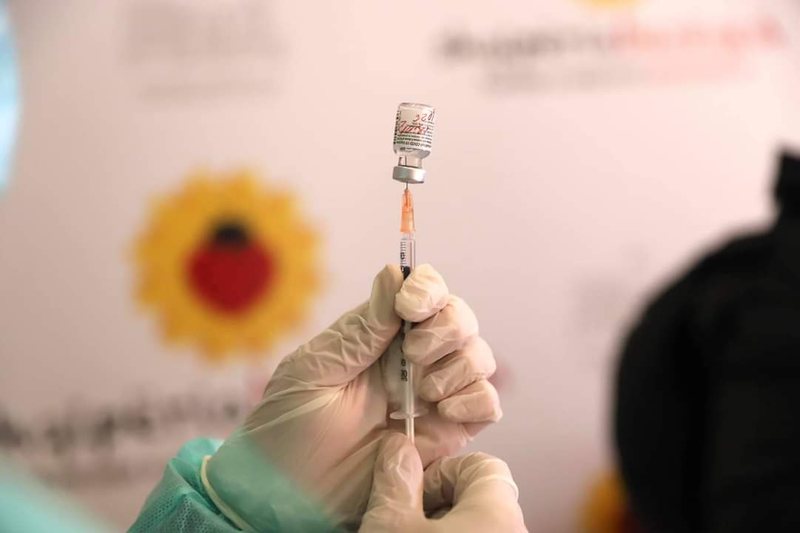 Compulsory vaccination in the country, for certain categories, caused many people to receive doses of the vaccine even though they were against it. Those who came out against compulsory vaccination were also students, where many of them refused to get the Covid vaccine under compulsion to enter the auditorium. But, apparently compulsory vaccination is not giving effects, as this has not stopped students from entering university auditoriums even though they have not yet been vaccinated or do not have a vaccination certificate. Thus after the failure of compulsory vaccination, the Committee of Experts has decided to allow the application of the third dose of the vaccine. This was announced by the chairwoman of the committee Mira Rakacolli, who said that this dose will be injected no earlier than 6 months after the second dose and will start to be applied from November 1. As well, The Technical Committee of Experts announced yesterday the decision to allow the vaccination of children over 16 years old, with the consensus of parents and those 12-15 years old who suffer from diseases with reduced immunity. "We suggest that covering the population with the first and second doses of the vaccine will continue to be a priority. We also decide that persons over 60 years of age take the third dose, not earlier than 6 months when they take the second dose, starting on November 1st. Children over the age of 16 will be invited to be vaccinated by consensus of the parents. We will also invite children aged 12-15 who have diseases with reduced immunity for vaccination ", said Rakacolli. But, despite a slight deterioration in the indicators of the pandemic, where in recent weeks there has been an increase in cases of infection, Rakacolli said that the austerity measures will remain the same.

Mass vaccination does not reduce infections