Following the payroll and license plate scandal, the expert raises the alarm: This is just the tip of the iceberg! If you are not careful, you will fall prey to ... 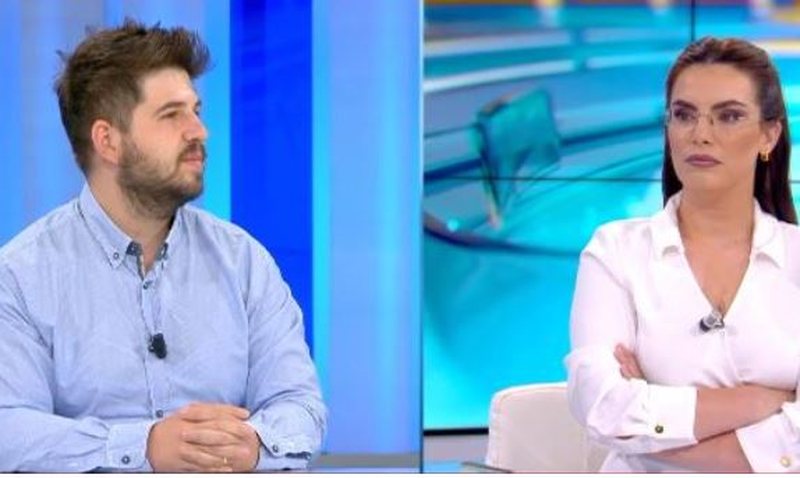 Following the pay and license plate scandal, the telephone numbers of 3 million Albanians have been advertised on a website for sale.

Along with the names of the users of these numbers in the database is placed the job position of the person to whom the telephone number belongs.

IT expert, Tomi Kallanxhiu said that people themselves are careless with their privacy as they unknowingly publish sensitive data. He warns that social network users should be careful not to fall prey to the publication of personal data.

Kallanxhiu: There are many different websites that sell dates. All the people in the world are careless about their privacy. There are apps that say log in with Facebook or another social network and if you log in it automatically gets all the data, from the phone number to the last job. This is just the tip of the iceberg, the phone numbers. We have to be very careful. It's not strange for someone to know where you work, because you published it yourself. Do not think that data is born with a magic wand, that if someone eavesdrops on you, you have simply published it without your knowledge.

Should we be impressed by the fact that this data is so open to the public?

Kallanxhiu: We still do not understand our privacy. The moment you post, make a story, someone follows you. It is enough for your profile to be public and everything to be there. Even if you post a photo and have a public profile that photo can be taken by thousands of websites around the world. You think you deleted that photo, but it can never be deleted. The moment we give the data, we accept it do not be surprised if one day the lists come out.

Kallanxhiu: Tik Tok came out at the end of 204, it became massive when it bought an app that was focused on teenagers. Today Tik Tok is on top. It is not calculated by the number of users, but by the attitude of the users in the application. A user spends an average of 6 hours in Tik Tok.

It is enough to have a bank card and in a few seconds you become their possessor. 4,000 dollars is the price for the purchase of 3 million data for Albanian mobile phone numbers.

The possessor of 3 million Albanian telephone numbers and their seller through an internet platform is a person who uses the name Munnaf Hossain.

According to him, the list he has put up for sale is accurate, authentic, updated with correct information accompanied by phone number, name of the person and postal code.