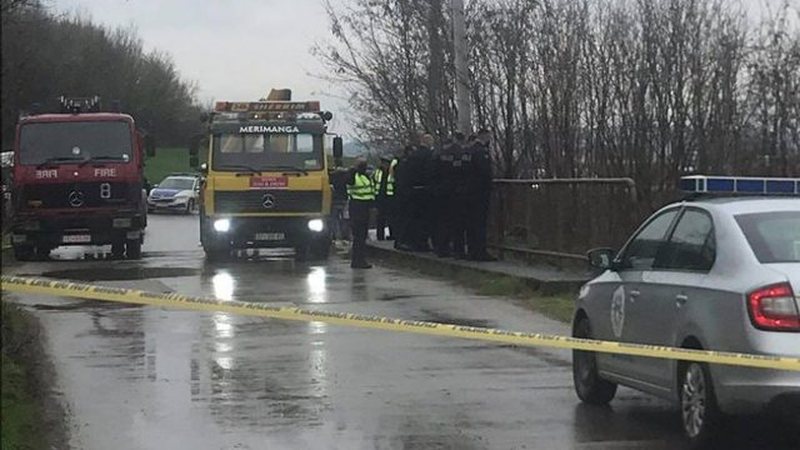 A serious accident has shaken Gjakova this morning, where as a result three people lost their lives. Ljami was also confirmed by the commander of the Traffic Police in Gjakova, Ali Sahatqija, who stated that a car went off the road, taking the lives of three people.

"We inform you that today around 07:40 the police is for an accident in the village of Raçë. Police patrols went to the scene where they noticed that inside the car which had gone off the road were 3 people, two Kosovars and one from Albania ", Sahatqija declared.