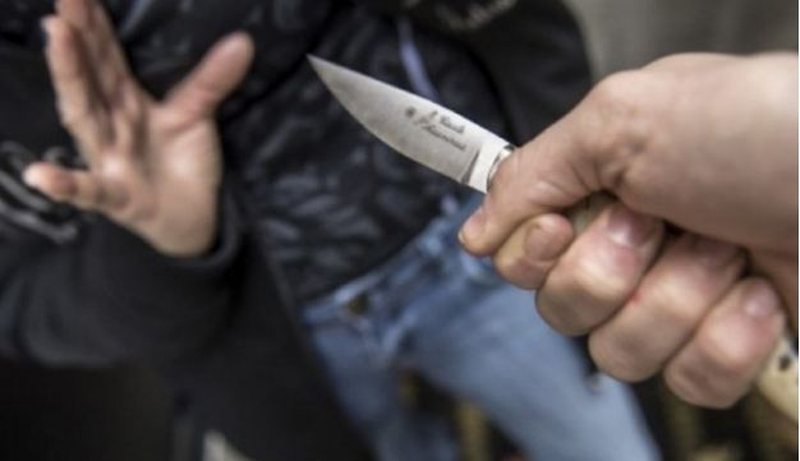 An accident between two vehicles in Shijak has led to stab wounds between the relatives of the drivers, who are physically conflicted.

After the accident, according to the Police report, one of them pulled out a knife and injured another.

On 25.09.2021, around 20:55, in Shijak, two vehicles collided with drivers V. Ç., And KD, only material damage. At the scene, the citizen MK, had a conflict and hit with a cutting tool (knife), the citizen Sh. Ç., (Relatives of the drivers of the vehicles involved in the collision). Citizen Sh. Ç., Is under the care of doctors. The investigation team is at the scene and is working to clarify the circumstances of the event and capture the suspected perpetrator.

Albanian singer Albin Kurti's letter: Make me Minister of Health, I will work without salary

The Committee of Experts will meet tomorrow, Rakacolli: The decisions we are expected to take

"Furtuna" in the state police, the well-known journalist unravels the file: How the Korça police returned to the "inn without gates"

The vehicle crashes into a pedestrian on the Tapizë-Thumanë axis, is sent in serious condition to Trauma (Name)

566 new cases of Covid are registered, the number of victims in Albania decreases