The armed clash between the Albanians, the Greek police come out with an official statement: The role of the woman who was in the car with the 48-year-old, 5 people accompanied 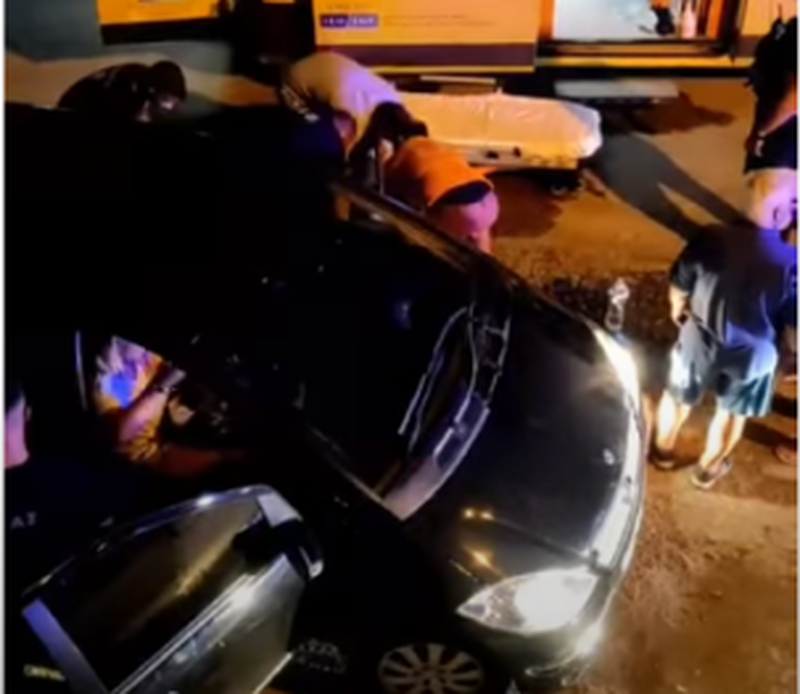 The Greek police issued an official statement about the incident that happened yesterday in Patisia, where as a result 3 citizens 48, 46 and 23 years old have died, a female citizen, 43 years old, has been arrested and 2 police officers are being treated for their injuries.

Afterwards, he entered a health care store and took a sum of money from the owner at gunpoint. Leaving the store, he was spotted by police officers, who tried to check him. The 48-year-old shot at them, injuring one in the chest and leg and the second in the leg. In this context, the police responded to the fire by shooting him dead. So far, two pistols, 3 cars and a motorcycle have been seized and five other people are being interrogated. Investigations are ongoing and there will be an update once completed.