It falls again, this is how much the dollar and euro are sold and bought. What about other currencies? 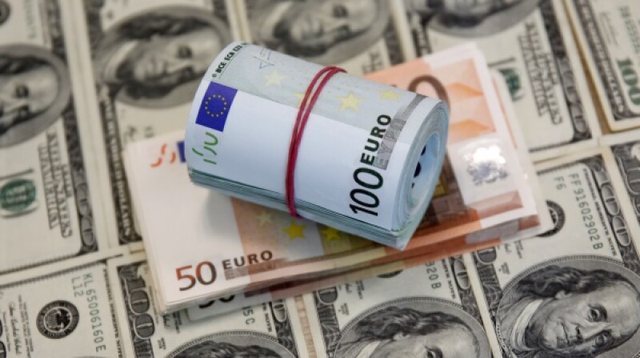 The American dollar was bought this Tuesday, November 29, at 111.8 Lek and was sold at 113 Lek according to the exchange rate, suffering a slight decrease compared to the previous week.

So the European currency Euro remains at the same levels for several days, where it is bought at 116.3 ALL and sold at 116.9 ALL.

The British pound also suffered a slight decline, which today is bought at 133.5 Lek and sold at 135 Lek. 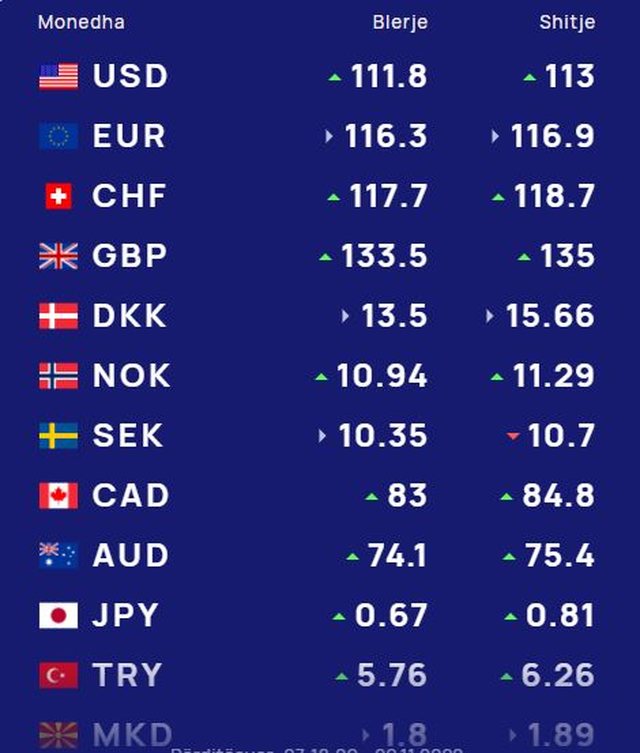