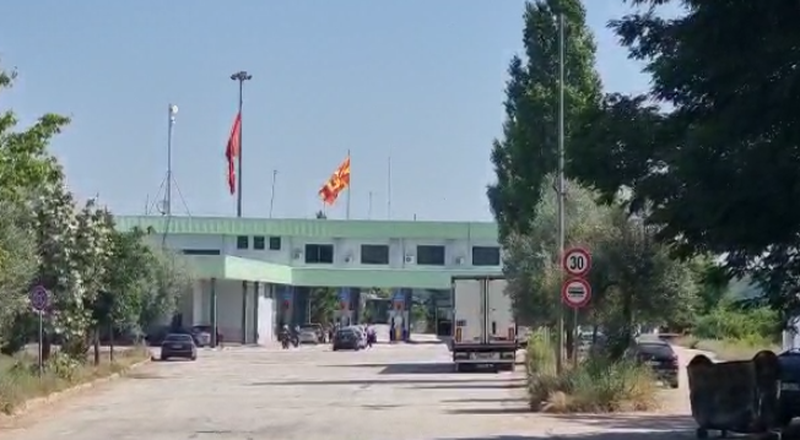 2 customs officers and 2 policemen of Qafë thana have been suspended from their duties because they were suspected of being involved in corruption at the border point.

- Citizens under investigation JP, 45 years old, with the duties of a customs officer of scales at the Pogradec Customs Branch, suspected of committing the criminal offense "Smuggling by employees related to customs activity".

These citizens have been suspended within the framework of criminal proceedings no. 206, year 2022, of the Prosecutor's Office of the Pogradec Judicial District, referred and followed by AMP Korçë under the direction of this Prosecutor's Office during the "Dinaret" operation in the framework of the work against smuggling and abusive actions in border points, where earlier in connection with this procedure, 7 citizens were arrested in flagrante delicto, among them the above employees.

The materials were passed to the Prosecutor's Office at the Pogradec Court of First Instance for further action.

AMP remains committed to its mission of guaranteeing the implementation of the law and invites citizens to report any case of abuse or violation of the law by State Police employees, by calling the toll-free number 0800 90 90.

Tensions in the north of Kosovo, the Minister of the Interior discloses strong details: Masked persons attacked the police with guns and Molotov cocktails, it is suspected that...

The explosions in the north of Kosovo, the police come out with an important announcement