Injured the mayor of Divjaka and his driver, the author: Kokoneshi destroyed my father-in-law's shop and took 60 m2 of land, his brother threatened me in the election 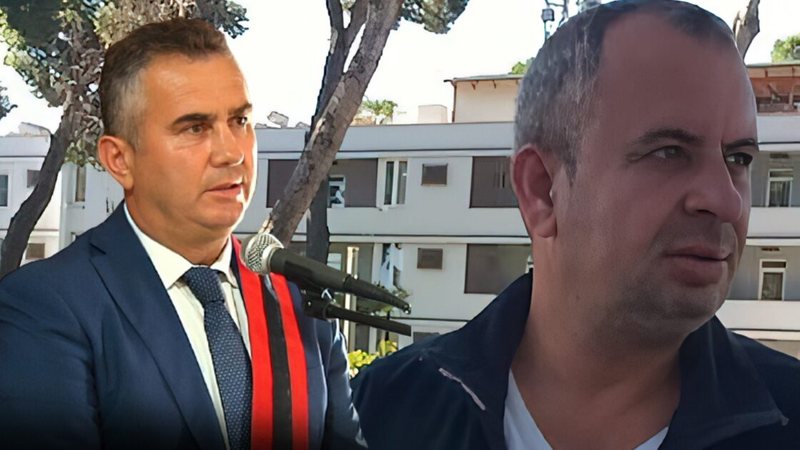 Orges Xhelili, arrested for wounding with a cold weapon the mayor of Divjaka, Fredi Kokonesh and his driver Gazmir Bullari, showed that he had a deeper conflict with the socialist mayor. In the testimony given, discovered by "TV Klan", the former IT in the municipality of Divjaka said that he first insulted Kokonesh when he was going to the municipality. Then, the mayor took him by the hand. "At this time when I was going to my father-in-law, to the stairs of the bar used by citizen LV, I encountered the Mayor of Divjakë, citizen Fredi Kokoneshi, who was together with a citizen named L.Gj. There, as I approached, I said "you showed them the pelvis". There, Fredi told me "who are you talking to like that" and grabbed my hands for a moment and let me go," says the testimony of Orge Xhelili. He adds that he was angry because he was psychologically frustrated because he blamed Kokonesh for firing him and his doctor wife, taking 60 m2 of his father-in-law's land, demolishing a bakery and a threat that Fred's brother Kokoneshit had done it during the last elections to him personally. "At this moment, I told him that I offended you before and you offended me now, and we leave this conversation at that, as I am a little puffed up by others. In relation to this expression "I'm a little puffed up", I mean the fact that since the citizen Fredi Kokoneshi fired me, the taking of 60 square meters of my father-in-law's land, the demolition of a shop where he used to sell bread, as well as the threat of to his brother named L. Kokoneshi in the time after the elections, as well as the fact that Fredi Kokoneshi wanted to remove my wife from her job as a doctor,