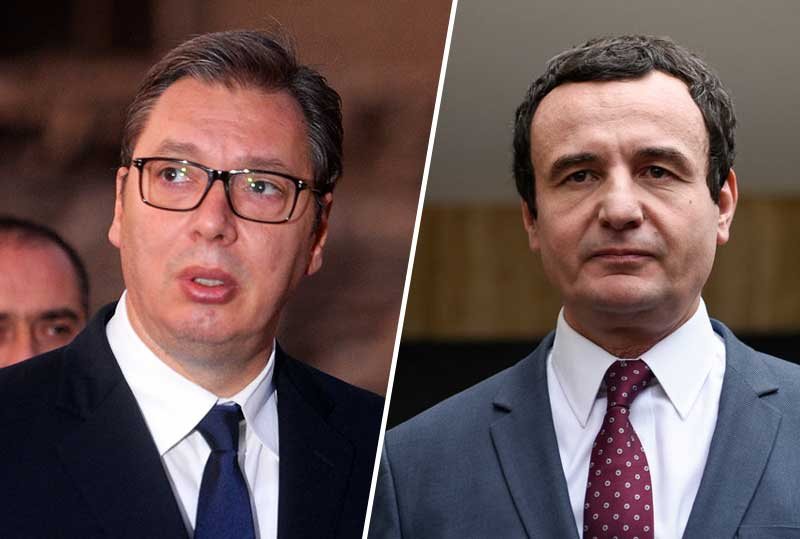 The European Union has drawn up the new version of the Franco-German plan for the normalization of relations between Kosovo and Serbia with a clear timeline for actions, according to a senior EU diplomat, speaking on the sidelines of today's Summit, the EU- Western Balkans.

The draft proposal was sent to both sides on Monday, the diplomat said, speaking on condition of anonymity,  Reuters reports.

They added that they expected the two sides to reach a final agreement in less than a year, Telegraph reports.

"There are many things that make it a big step forward in relation to the current situation... It is not full recognition... but it is a full normalization of relations," the diplomat said.

Kosovo and Serbia committed in 2013 to an EU-sponsored dialogue to resolve outstanding issues, but so far little progress has been made. The agreement with Kosovo remains one of the main preconditions for Serbia's EU membership.

"After listening to both sides, we reformulated the proposal," said the diplomat. The proposal contains an annex "with a clear calendar of actions - when and how things should happen", he said.

The diplomat said that Kosovo and Serbia "must continue constructive engagement and focus on irreversible progress towards normalization".

The head of the EU's foreign policy, Josep Borrell, has confirmed at this summit that the new draft of the proposal, based on the plan known as "Franco-German", has been submitted to Kosovo and Serbia.

Otherwise, the president of Kosovo, Vjosa Osmani-Sadriu, and the Serbian president, Aleksandar Vu?i?, said that they remain committed to a dialogue sponsored by the EU.