He was 'flying' with a super-luxury car, the Albanian was caught with 1 million euros of cocaine in the car, above the doses was written "Milot" 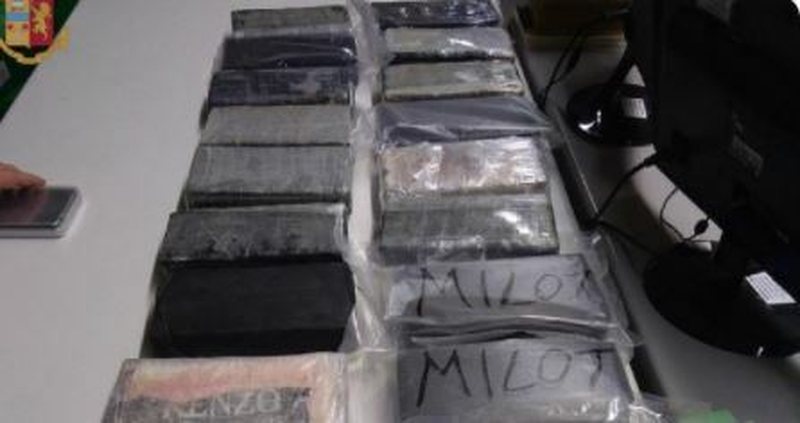 Neighboring media report that 48-year-old Albanian M. D, a resident of Verzuolo, in the Cuneo area, has been arrested, while he risks up to 20 years in prison.

If the narcotics hit the market, they would be worth about one million euros. The Albanian was arrested by the Special Team, during a check for anti-Covid measures, as he was traveling at high speed with his vehicle "Land Rover", in dark color.

The 48-year-old told agents that he was a resident of the village and would meet some relatives, but dozens of doses of cocaine were found in the back seats of the car.